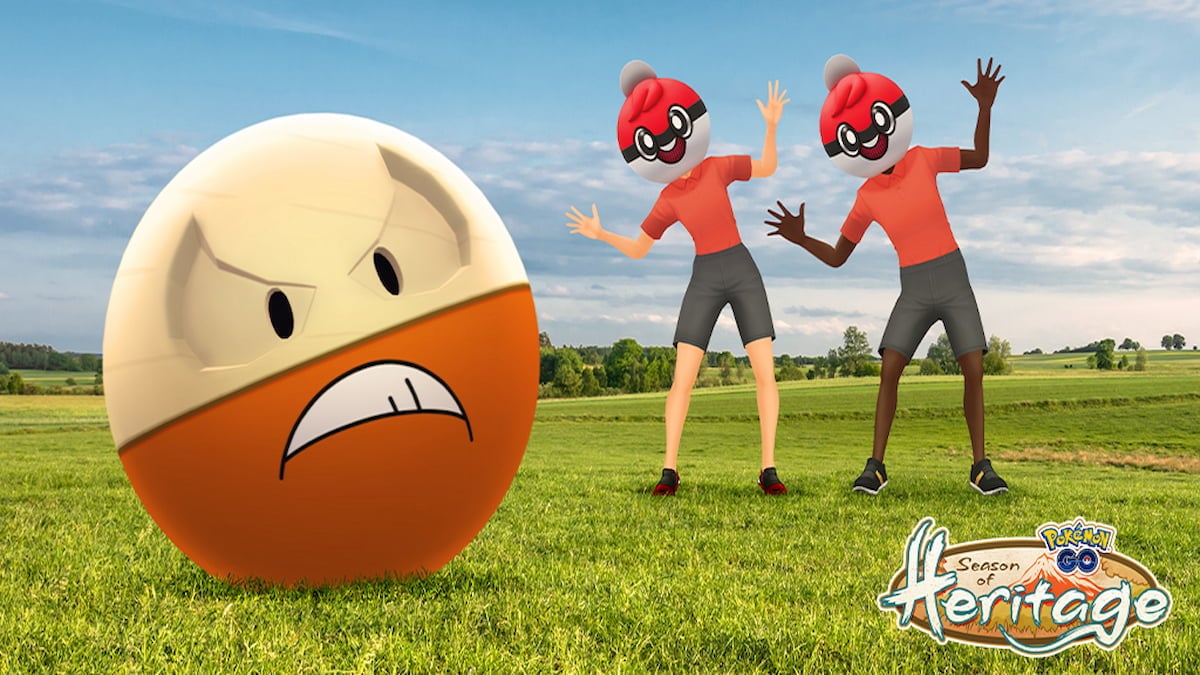 The Hisuian Pokémon are making their way to Pokémon Go. The first one, Hisuian Voltorb, arrived on the same weekend Pokémon Legends: Arceus was released, the game where the Hisui region and those Pokémon debuted. Players are eager to know when the additional Pokémon will release to the mobile game. Here’s what you need to know about when more Hisuian Pokémon are coming to Pokémon Go.

It has been announced that more Hisuian Pokémon are on the way to Pokémon Go. Hisuian forms of Growlithe, Qwilfish, and Sneasel will be the first. These are only a handful of the Hisuian Pokémon we see in Arceus. We can expect the Hisuian forms of Sliggoo, Goodra, Basculegion, Braviary, Decidueye, Avalugg, Lilligant, Samurott, Zoroark, Wydeer, and Typhlosion to appear in the future.

Hisuian Growlithe, Qwilfish, and Sneasel will debut in Pokémon Go during the Hisuian Discoveries event, which takes place from July 27 to August 2. It’s a small amount of time to give you the chance to catch these Pokémon.

Related: The best moveset for Hisuian Electrode in Pokémon Go

You will need to react quickly and find these Pokémon during the event. They have the best chance to appear in multiple locations. Only Hisuian Qwilfish will appear in the wild, while Hisuian Growlithe and Sneasel will only appear in 7km eggs. However, all Hisuian Pokémon, including Voltorb, will appear in 7km eggs, which means trading eggs with your friends during the event is the best chance to find these three new Pokémon.

We do not have a timeline for other missing Pokémon. We can expect them to release sometime in the future, giving everyone the chance to add them to the collection. Given the rarity of these Pokémon and how they primarily appear in 7km eggs, we recommend stocking up on gifts and preparing to send them to your friends during the Hisuian Discoveries event.