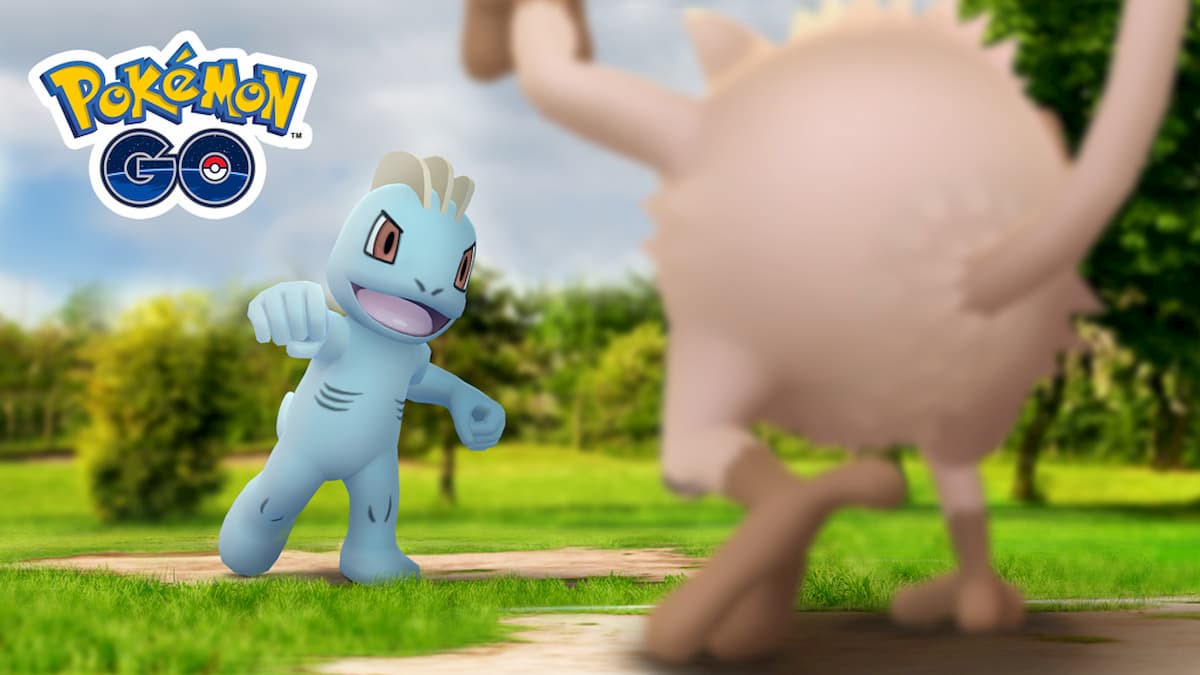 The trade distance for every player in Pokémon Go will increase for a limited time starting on January 15 at 11 AM PT until January 18 at 11 AM PT. Instead of the standard distance, the trade distance will be going up to 40 KM. Trainers should be able to trade any particular Pokémon they want to, but the distance increase is namely happening around the weekend event, Machop’s January Community Day.

From January 16 at 11 AM to 5 PM in your local time, Machop will be spawning much more frequently during this time. The overall goal is to capture enough Machop until you can receive enough candies to evolve it into its final form, Machamp. However, Machop is a unique Pokémon in that if you trade it to another trainer while in its second form, Machoke, it will evolve into a Machamp when it arrives to the recipient. A Pokémon can only be traded once, so it will be them forever when it heads to another trainer. You cannot receive it back.

When you evolve Machamp during the event, it will learn the exclusive Dark-type move Payback. Normally, Machamp cannot learn this move, but the move changes the Pokémon’s overall moveset, making it a better fighter for the Ultra and Master league. We’ve detailed how good payback is, and if it comes to other Pokémon, it could be a worthwhile asset.

The increased trading distance will be happening all weekend, so don’t only use this for the event. The Machop January Community Day also comes with a timed research series of tasks that you can purchase for $1, called Straight to the Top, Machop!

All of this is happening ahead of Pokémon Go’s upcoming tour for the Kanto region. The Kanto Tour event will happen on February 20, and trainers will have until 9 AM to 9 PM in their time zone to capture all 150 Kanto Pokémon. There will also be a quest event where players can capture a shiny Mew.