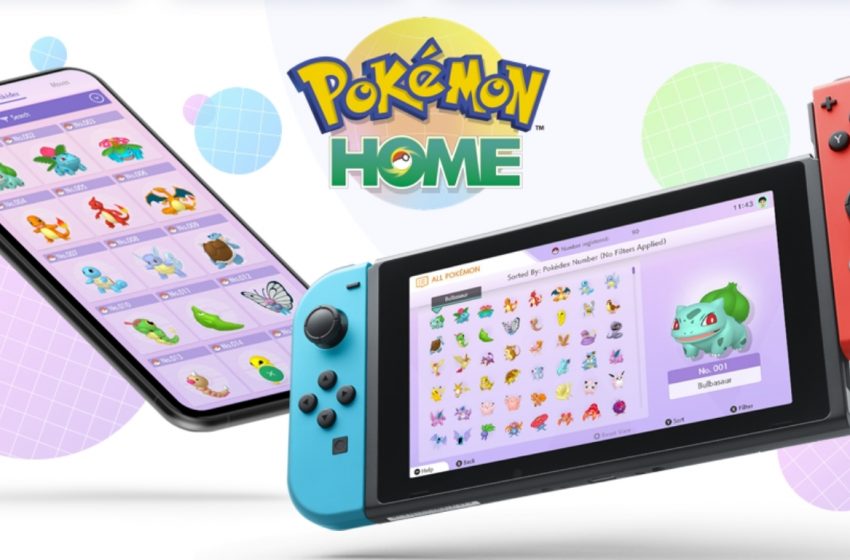 The Pokémon Home app for mobile devices has been updated to version 1.2.1, which features many much-required quality-of-life improvements and squashes several bugs encountered by players.

Pokémon Home is the cloud-based service that allows trainers to keep their Pokémon stored across all the titles they play in one digital place. It’s also available for Nintendo Switch.

The patch improves several aspects of the application, including search result filters for the GTS functions, the Wonder Box, and the Battle Data.

The Pokémon Company has also introduced a new informational feature and buttons to prompt specific actions, among the other things.

This is the full changelog for Pokémon Home version 1.2.1:

While we don’t have updated data about its usage, Pokémon Home sure was off to a great start as it was downloaded 1 million times in the first week of availability, and since then, it has gone through multiple patches and iterations that have polished the code and added new functionalities.

In fact, Battle Data and better trading between friends were only introduced in May, as part of the previous update 1.1.0.