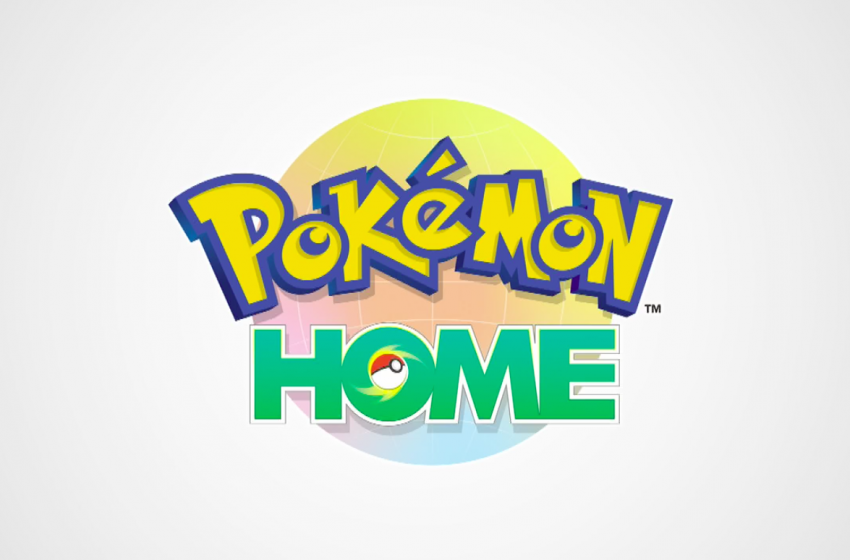 Pokémon Home is the hub application where players can bring together all of the Pokémon they have ever captured in nearly every Pokémon game and keep them in one location. The app received a 1.1.0 update for iOS and Android players, and there are plenty of new additions to it. The overall patch notes for an update like this are minimal.

The big thing coming into 1.1.0 is the battle data. The battle data displays your overall online ranking, comparing it to others, online competitions, ranked battles, and much more. To have a decent amount of this information available, you need to have your account connected to a Nintendo one for all of the information. You can read this by visiting the main menu and clicking on the battle data tab.

Trainers will be able to trade with their friends that are far away, rather than direct contact with them for a limited time. Previously, you could only trade with friends who were near you.

Additional changes to trade including shortened Wonder Box times, and you can join a Room Trade group for free 10 times a day, rather than the previous three. These changes are only temporary. These are the full patch notes shared to owners of the application:

Pokémon home will continue to be the hub for trainers looking to store all of their Pokémon in a single location. The application officially launched earlier this year in February. Hopefully, the next step is to give trainers a chance to place Pokémon they capture from Pokémon Go, but that feature does not have a release date.