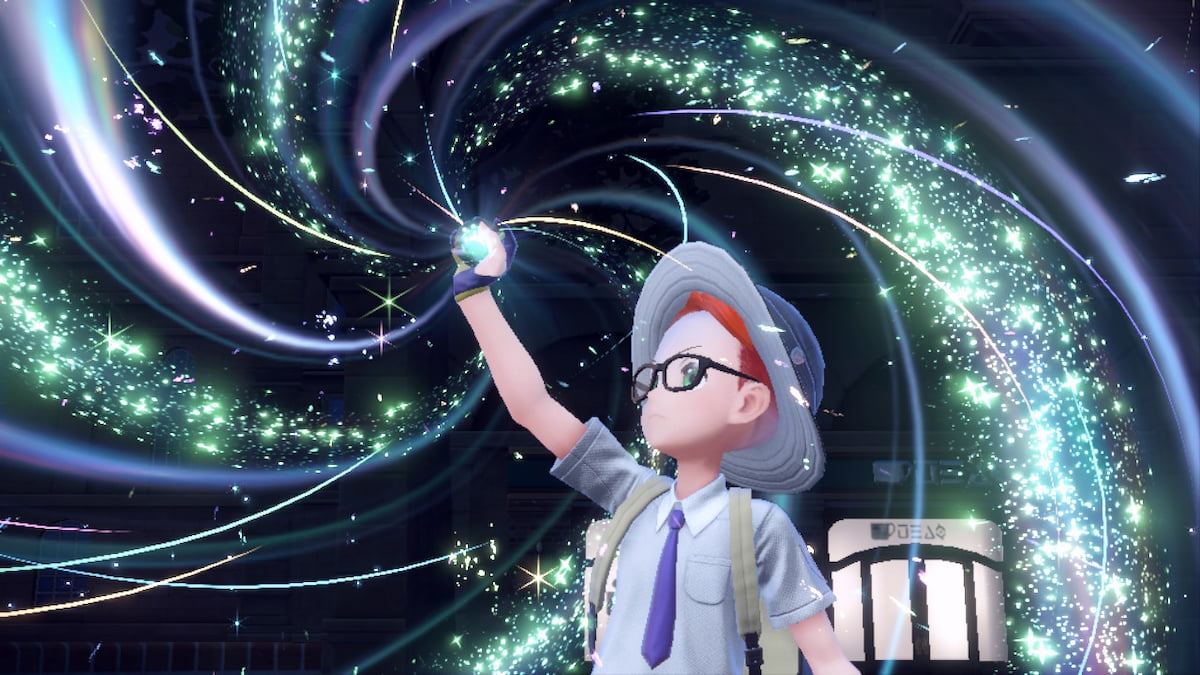 The future for Pokémon Scarlet and Violet is looking bright as we draw closer to 2023. Even though the game was only released a month ago, many fans eagerly await the next tidbit of news provided by Nintendo or the Pokémon Company about future expansions for the game. Although it’s not official, dataminers might have discovered the first thread for players to follow in upcoming expansions.

The thread comes from discovering two NPCs; one is named Billy, and the other is O’Nare. Fans are speculating that they are going to the parents of Nemona, whom players do not interact with or see in Scarlet or Violet. According to the datamine, it appears O’Nare is programmed to have a Kantonian Meowth encounter and is the Lady trainer class. Still, these could be placeholders that the developers can quickly swap out for different battles.

Related: Oh great, shiny Pokémon are spawning inside walls in Scarlet and Violet

On top of these two characters, the game files also point to the author of the Scarlet and Violet books, Heath. Supposedly, Heath is an NPC with dialogue, but players never encounter him in the main game. Heath might also have something to do with a future expansion and adding to the main story.

These could be interacting tie-ins for the upcoming expansions. We’re likely not going to receive any news about what will come to Scarlet and Violet until the start of 2023. Like Sword and Shield, the news about the two expansion packs for that game arrived in January, with the two packs releasing in the summer and winter of that year. The Pokémon Company will likely follow a similar pattern to Scarlet and Violet.

We’ll have to see how Billy, O’Nare, and Heath fit into the story. Adding Heath could be a good way to bring in other Paradox Pokémon, expanding players’ Paldea Pokédex even more as fans have speculated that more Paradox Pokémon are likely on the way with additional unused assets.