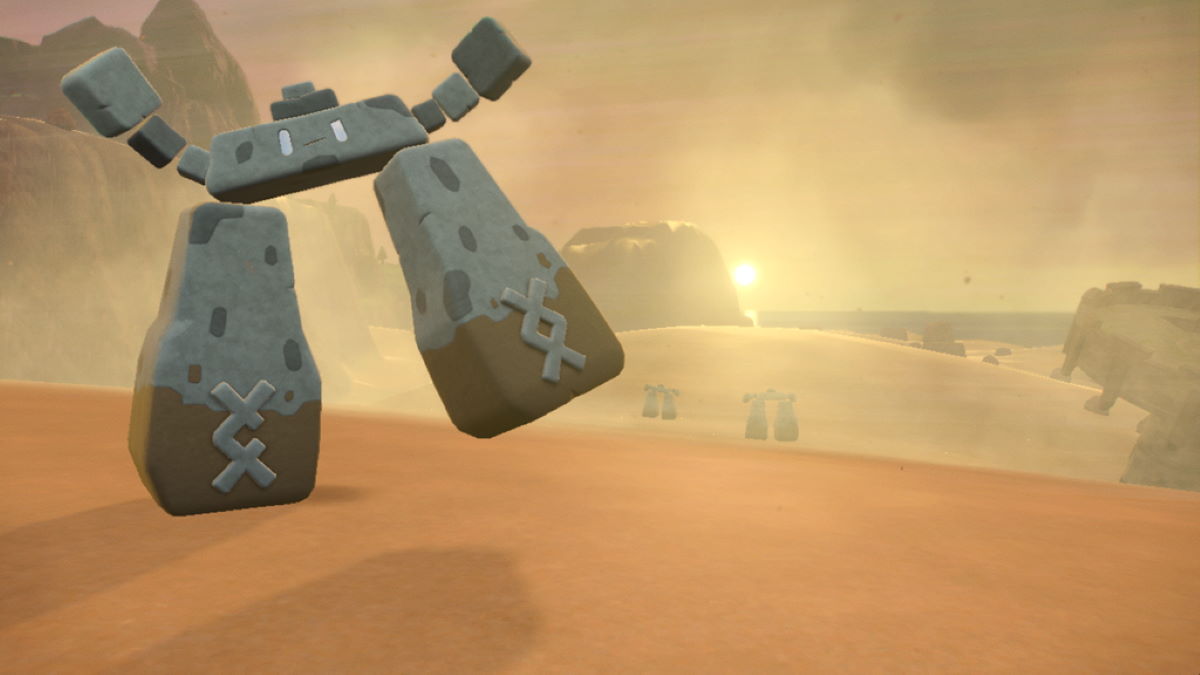 The Pokémon Company has revealed in a statement that it wanted to delay the announcement of Pokémon Scarlet and Violet, wishing “to be sensitive to major world events… and those impacted.” The pre-scheduled Pokémon Day announcement couldn’t be changed but instead, the promotion of the game’s announcement was kept to a minimum “out of respect.”

While Russia’s hugely unpopular war with Ukraine rages, announcing new games can come across as insensitive and this is something Nintendo and The Pokémon Company are acutely aware of. Unfortunately, the timing of the pre-scheduled Pokémon Presents video revealing Pokémon Scarlet and Violet could not be changed or delayed.

“We wish to be sensitive to major world events happening at this time and those impacted. A pre-scheduled Pokémon Presents was unable to be postponed. Out of respect to our global audiences, we decided to significantly reduce the promotion of the event while giving fans the option to tune if they chose to do so.”

Eventually, the ninth generation of mainline Pokémon games would have been announced, but with the ongoing crisis in Ukraine, it’s good to know that big game studios around the world are aware of the situation and willing to delay announcements of games even as big as the new presumably Spain-based Pokémon out of respect for those affected.