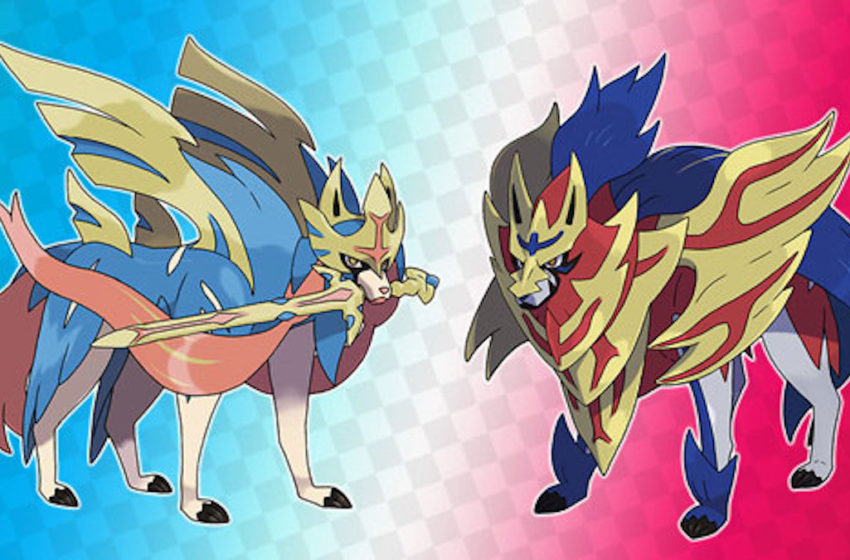 Pokémon Sword and Shield has received a new update which brings the game up to version 1.2.1. The changes applied to the game have been disclosed in the latest patch notes, providing a closer look at a bug that has just been fixed.

The bug made it so that players could be matched with others whose passwords did not coincide in the Y-Comm and Max Raid Battles. This is not the first bug Pokémon Sword and Shield fixes through a patch, with not so many updates that have added content instead.

“We fixed several other issues to improve gameplay experiences,” says developer Game Freak. It is not clear what are the improvements resulting from this.

The previous update, version 1.2.0, had added The Isle of Armor DLC, together with new Pokémon, and extended Link Codes to 8-digits, which prompted the bug fixed in the latest patch.

The first of two expansions released a few weeks ago and, as usual, has content and features unique to each version.

Pokémon Sword and Shield still has to end its run, with a popular starter coming to the most recent Pokémon Café.