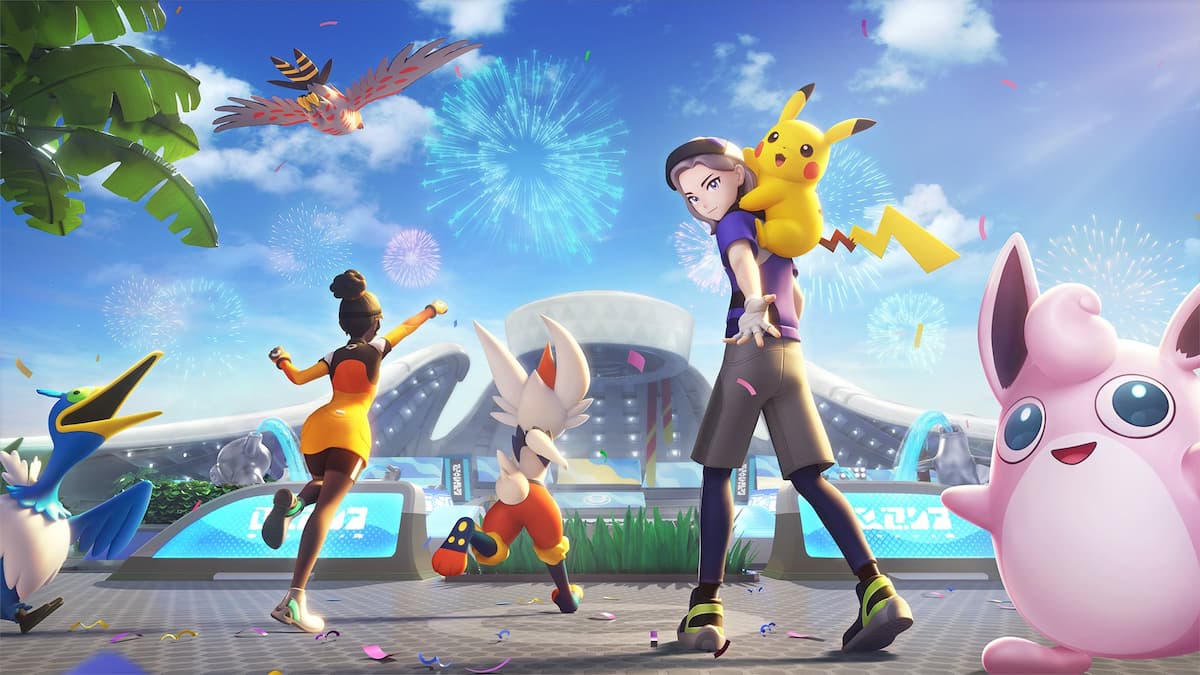 The Pokémon Company started pre-registrations for Pokémon Unite on Android and iOS devices about a week ago. The game will be releasing on September 22, and players can pre-register for it on the Google Play Store and Apple App Store. The Pokémon Company has several gifts for the pre-registered users, including 1,000 Aeos Ticket, Pikachu Unite license, and the Holowear—Festival Style: Pikachu that unlock on reaching different pre-registration thresholds.

Pokémon Unite is a Pokémon-based MOBA game in which trainers can choose their own Pokémon and defeat opponents. Players then have to collect the Aeos energy dropped by opposing Pokémon and deposit it into one of the goal zones to score points and secure a win. You can have a look at the official announcement video of Pokémon Unite’s launch on mobile devices below.