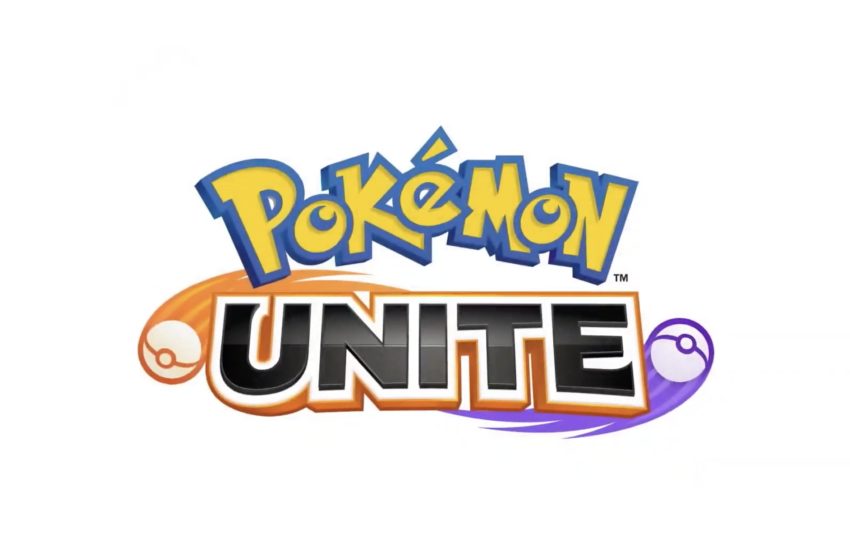 Pokémon Unite represents The Pokémony Company’s first journey in the MOBA field, and it doesn’t look like the community has appreciated that idea after all. The title doesn’t have a release date yet but has shown multiple features that make it interesting from a gameplay perspective, but that doesn’t seem to have been enough.

The Pokémon Presents aired yesterday had been much hyped as it was going to reveal a special project, but it turned out to be a disappointment for long time fans. That has resulted in a surge in dislikes over the YouTube video that revealed the game’s existence, for an unprecedented amount of negative feedback from the supporters.

At the time of writing, the Pokémon Presents revealing Pokémon Unite has over 165,000 dislikes, representing a record for games coming to Nintendo platforms. Likes are instead at around 75,000.

The Pokémon Company and the intellectual property, as this game, are not owned by Nintendo, but this is likely coming from fans who had known the series on Nintendo consoles and anticipated new mainline titles from the franchise or remakes of older ones.

On Reddit, users have compared the video’s performance to other highly disliked Nintendo videos, and even after that, the community’s disappointment looks impressive.

Pokémon Unite will take advantage of a cross-play functionality that will make it so that users on Nintendo Switch and mobile devices can play together.