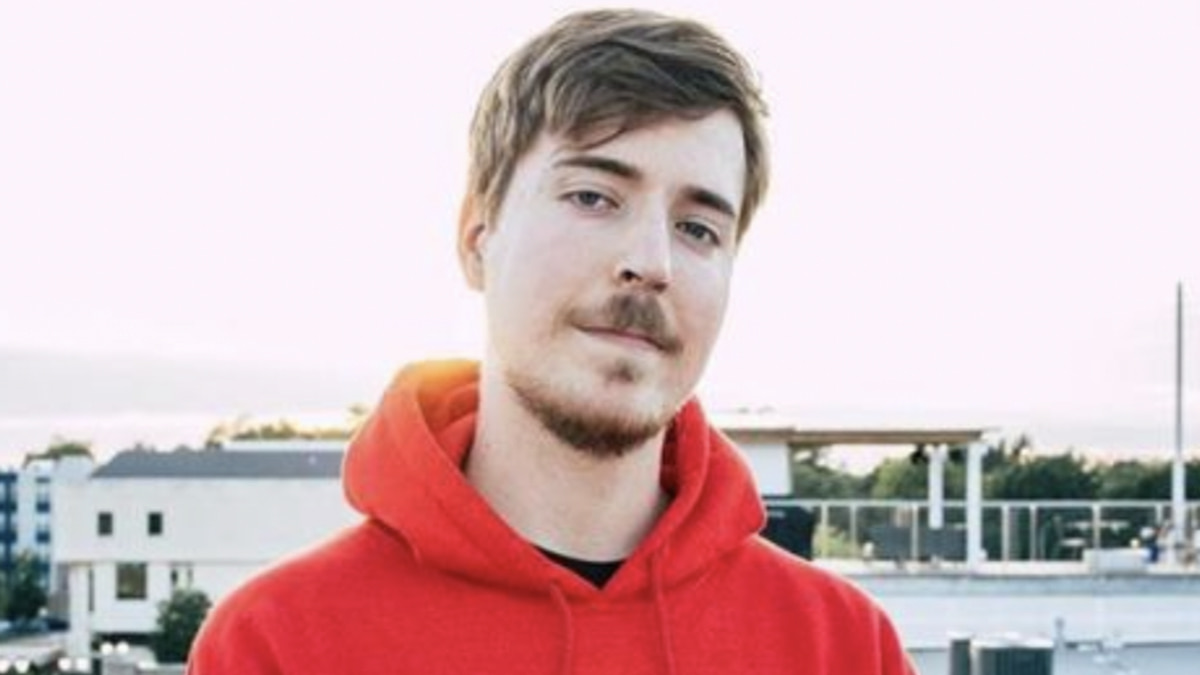 It is an understatement to say the future of Twitter has been in question since Tesla and SpaceX founder Elon Musk bought the platform for $44 billion and became its CEO. After Twitter users ultimately voted the billionaire out on a public poll of his own, several names have campaigned to take his seat. However, following a surprising exchange, YouTuber MrBeast may have made the biggest impression on Musk.

Today, the influencer asked his 16.6 million Twitter followers if he had a shot of becoming Twitter’s next CEO, with many believing it to be only a playful jab at its recent policy decisions. Just hours later, Musk chimed in with his thoughts of MrBeast taking the job, simply noting that “It’s not out of the question.” Of course, the response should be taken with a grain of salt, but MrBeast has not been shy to voice his opinions on some of Twitter’s recent changes. Last week, he urged Musk to step down from the position, taking issue with the company’s decision to suspend users who post links or make mention of their third-party platform profiles.

On the off-chance MrBeast does grab the reigns of Twitter, it is no secret he would be received high favorably by many. The creator has become massively popular for his outrageous gameplay and real-life challenge videos on YouTube over the years, amassing an overwhelming 122 million subscribers — the fourth-highest amount on the site.

His fame has even resulted in a crossover with Fortnite. The event delivered the limited-time MrBeast Extreme Survival Challenge map, with the player surviving the longest on the map taking home a $1 million prize. Though, his presence in the game did not stop there. The battle royale is currently offering two skins based on MrBeast as well as a slew of other themed cosmetics and accessories.