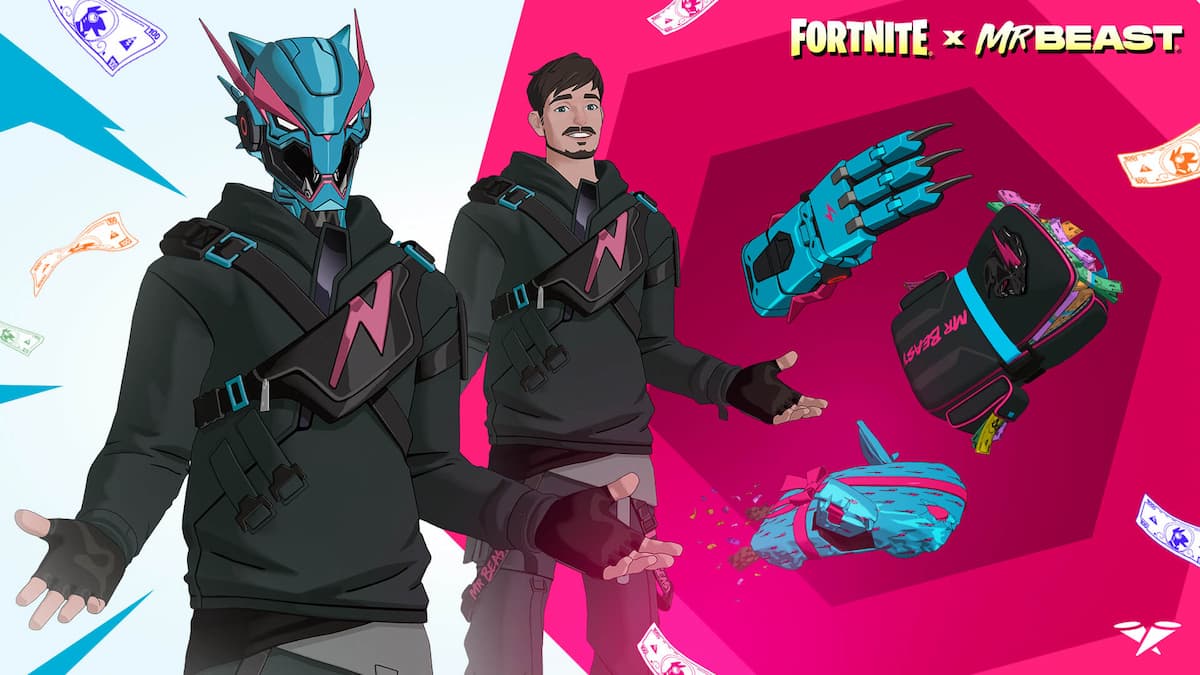 The Mr. Beast Extreme Survival Tournament is a chance to win one million dollars while playing Fortnite. The competition occurred on December 17 from 12 PM to 3 PM ET. During this time, Fortnite players in this competition have the opportunity to try for their highest three scores to land them in the final spot, but only one person can be crowned the winner. Here’s what you need to know about who won Mr. Beast’s Extreme Survival Tournament in Fortnite.

The winner of Mr. Beast’s tournament in Fortnite

Unfortunately, the competition’s winner won’t be announced until sometime in 2023. The Fortnite Competition team shared this as they celebrated the competition on their twitter account. Anyone hoping to hear about the results before the end of 2022 must wait until a formal announcement from the Fortnite team. The tournament is open, so anyone who meets the requirements to play it officially has a chance to win the prize money.

Related: What is the Hero Training Gym code in Fortnite?

There is an official scoreboard for the Mr. Beast Extreme Survival Challenge, but it only shows the matches for your region. For those playing in North America Western servers, you’re only going to see those rather than the ones for every one entering. However, an online tracking tool is also monitoring these results, and while they are not an official source, they can give you an idea of where everyone is and your placement in the competition.

Supposedly, at the end of the competition, Anas was listed as the one with the highest score on the Fortnite Tracker website, but there has been no official announcement by Epic Games.

The best thing to do for anyone hoping to win this competition is to continue to compete against other players and try to top your score. The higher your score is before the competition timer runs out, the better chances you have to be crowned the winner by the Fortnite team and to win thoffereder prize money. We also recommend sticking close to the Fortnite Competitive twitter page to hear about the results sometime in early 2023.