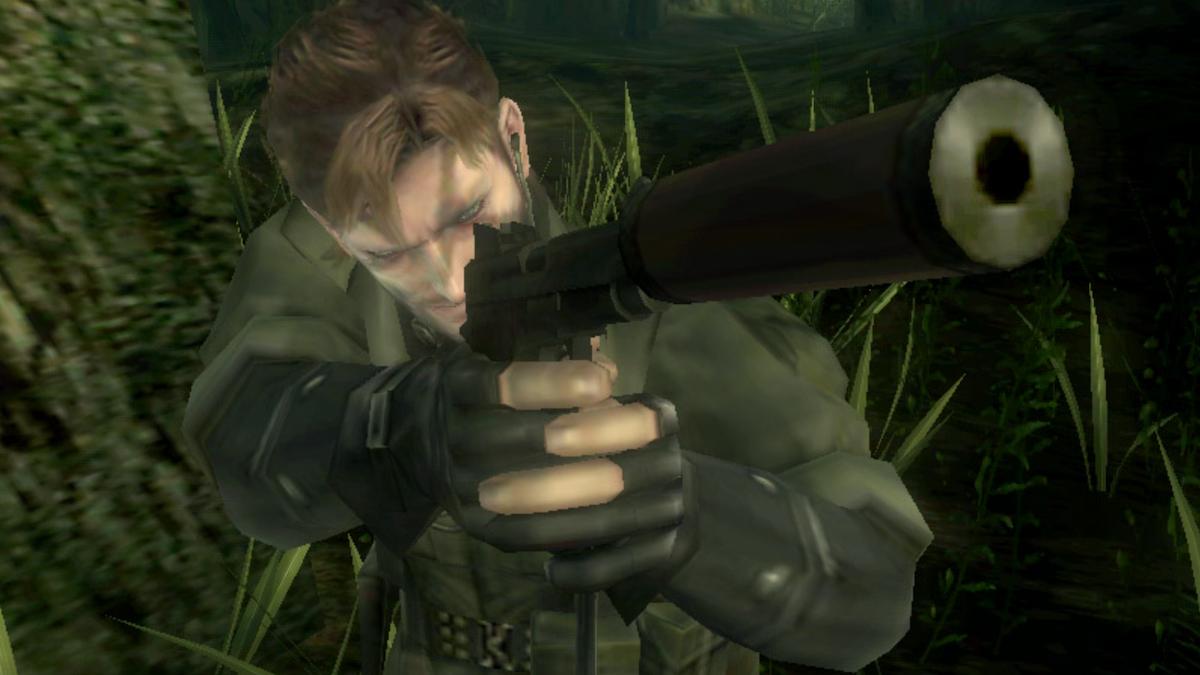 There have been rumors swirling for some time about a possible remake of Metal Gear Solid 3: Snake Eater being in the works, and fans familiar with the esoteric behavior of series creator Hideo Kojima are willing to believe pretty much anything when it comes to his games and the whispers surrounding them.

It’s been a little over a year since Chinese development studio Virtuos, a strong contender for the role of the remake’s developer, confirmed that it was working on an “unannounced AAA action/adventure game remake,” but there’s been hardly a peep from the company since. A tiny detail in a recent promotional recruitment video, though, might be the spark of hope for which fans have been waiting.

The video gives the lowdown on what a typical day looks like at the company’s Montreal offices, and the supposed Easter Egg can be found in a segment interviewing concept artist Louis-Alex Boismenu, at around the 1:10 mark. A copy of “The Art of Metal Gear Solid” can been seen sitting innocently on the desk next to Boismenu, a notable detail considering the only other specific game-related item that can be seen in the video is a poster of Watch_Dogs Legion, which Virtuos previously worked on, as noted by VGC. It could well just be that Boismenu was doing some light reading before going on camera, but it’s an interesting inclusion nevertheless.

Virtuos’ video comes hot on the heels of a since-debunked claim from the likes of Insider Gaming that an actual teaser trailer was dropped and then deleted, featuring alleged environment shots of the MGS3 remake. It subsequently turned out that the so-called teaser actually just featured landscape shots from a promotional video from asset library and creator Quixel. Thankfully, though the reveals in Virtuos’ actual video are of a much smaller scale, the video itself seems to be legitimate, and so the rumor mill may flow freely.