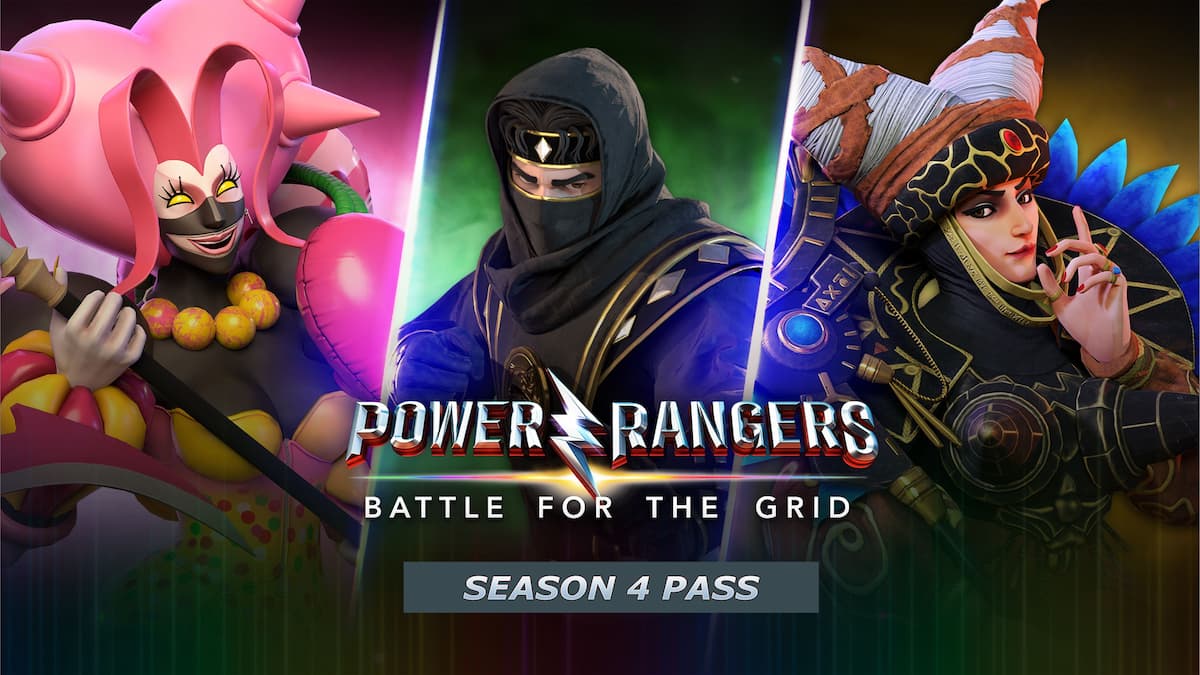 The characters will be doled out on a monthly basis beginning September 21 with Adam. Poisandra releases in October, with Rita Repulsa closing out season 4’s roster this November. The trailer also highlighted the new commander uniform for Power Rangers S.P.D.’s Doggie Cruger.

Power Rangers: Battle for the Grid is a tag-team fighting game developed by nWay inc. The game is heavily inspired by classic Capcom fighting games — to the point of adding Street Fighter characters — and was built with an easy to learn but hard to master mantra to make it approachable to Power Rangers fans while also catering to the fighting game community.

Power Rangers: Battle for the Grid is available on PlayStation 4, Xbox One, Nintendo Switch, PC, and Stadia. It features cross-play across all platforms. Of all fighting games that support cross-play, it has the most robust implementation, letting anyone play regardless of their preferred platform.