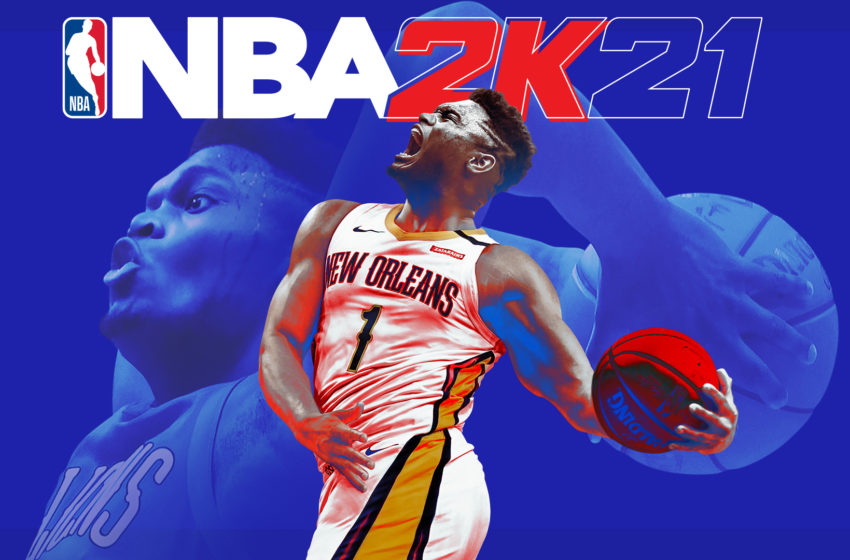 Take-Two has confirmed it is raising the price of next-gen games, explaining why that is happening as we approach the generation of PS5 and Xbox Series X at a fast pace.

The publisher has already announced its plans for releasing NBA 2K21 at $70, which is $10 more compared to current-gen titles, but it has now been confirmed that other games from the label would go on with this line.

Sure, as outlined by CEO Strauss Zelnick in an interview with GamesIndustry International, it seems so.

“There hasn’t been a price increase for frontline titles for a really long time, despite the fact that it costs a great deal more to make those titles,” Zelnick told the website. “And we think with the value we offer consumers… and the kind of experience you can really only have on these next-generation consoles, that the price is justified.”

So, raising prices on next-gen games is “justified,” according to Zelnick, by the fact that the quality of games is growing itself and it looks like he means that Take-Two’s titles’ quality, in particular, is special as “it’s easy to say that when you’re delivering extraordinary quality, and that’s what our company prides itself on doing.”

It’s good to note that “obviously, we don’t speak for the industry and the industry naturally does not coordinate on these matters, to say the very least. The pricing has to reflect the quality of the experience, and we aim to provide the best experiences in the business.”

Ubisoft has already made it clear that its games releasing during the Holiday season for PS4/Xbox One and PS5/Xbox Series X are set to feature the same pricing scheme. However, it has not been disclosed if those launching in the future will have different prices.

Zelnick said that “it’s an extremely modest price change given that prices haven’t changed for a very long time,” which is true if you consider that the last happened around 2005-2006, at the beginning of the Xbox 360 era.

Major publishers such as Sony has not shared a comment about the matter, but with the release of PS5 on the way and an event expected to happen in August, there’s a chance we get to know more on that soon.