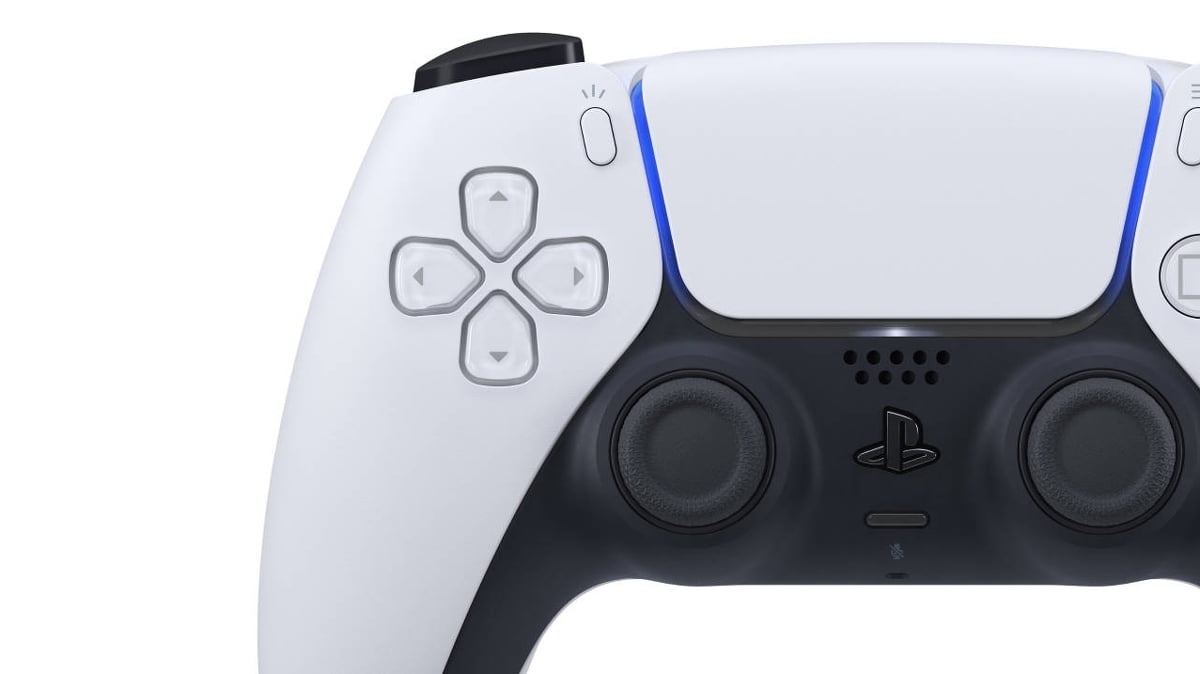 Sony has announced a change in the PS5’s input system that is reportedly going to have a cultural impact on how games are played in Japan.

The initial hands-on sessions, reserved to YouTubers and part of the Japanese press, reveals PlayStation 5 will be the first console of its family to use the X button to confirm by default in all regions.

“The confirm button will be universally set to X on PS5,” said an SIE PR. “Games are played across many countries, so it makes sense to avoid button settings differing between systems and games.”

Sony’s input scheme has always acknowledged the circle button (O) to confirm an action in Japan, differently from the rest of the world.

The circle sign is used in Japan as a confirmation in real life as well, and it is rumored that PlayStation decided for the scheme based on that and the fact that Nintendo’s SNES had positioned the A button on the far right (the same reason why Nintendo Switch has the B button at the bottom of the Joy-Con, a position Western users need some time to get used to).

The move is likely to frustrate many players over that territory, who have been used to the same control scheme for 26 years now.

It’s worth mentioning that the first previews from Japan share that games have not made the switch from X to O yet, and that should not happen in the future. However, it has already been applied in the operating system of PS5, as addressed in a Famitsu preview.

It’s at least unexpected, though, that with DualSense being the first bit of the PlayStation 5 shown to the world, this news comes so late and mere weeks before its release. At any rate, Microsoft has similarly yet to share information about that, despite having already provided all kinds of details about Xbox Series X and Xbox Series S.