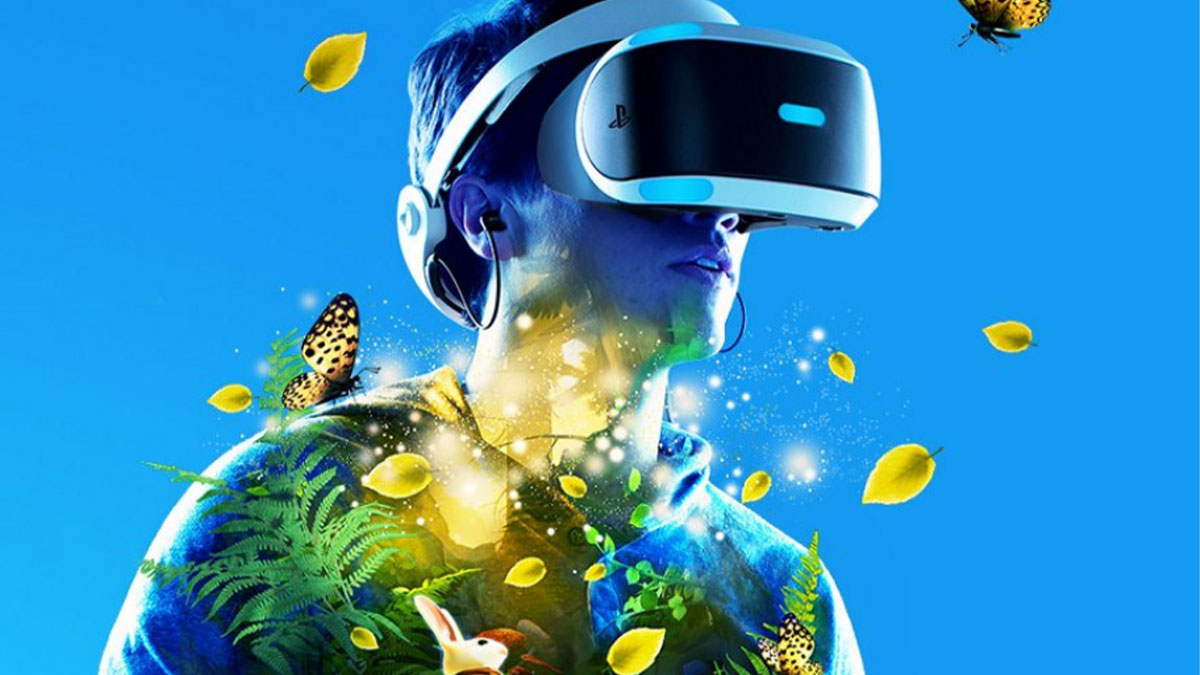 Nearly a full year ago, Sony announced a next-gen PlayStation VR system. Since then, we’ve yet to see a new headset or any improved VR gear in action. A new rumor says the PSVR 2 is going into mass production, implying that a release date can’t be too far off.

Hardware analyst and VR developer Brad Lynch made the claim on Twitter. Chinese manufacturer Goertek “will be in charge of mass producing PSVR 2” as well as the “Meta Cambria,” which itself is rumored to be the Oculus Quest Pro. Goertek is “also expected to supply components” for Apple’s own VR device. From a production standpoint, it does make sense for one manufacturer to handle a trio of VR headsets that use similar parts.

It’s important to take all of this with a hefty grain of salt — even if Lynch cites “a well respected Chinese supply chain analyst” in a response. Sony hasn’t elaborated about the PSVR follow-up since the announcement. That said, manufacturing starting up could imply a release date within the year, in which case we’d need to see an official announcement soon. The first PlayStation Showcase of 2022, whenever it airs, could be an ideal place.