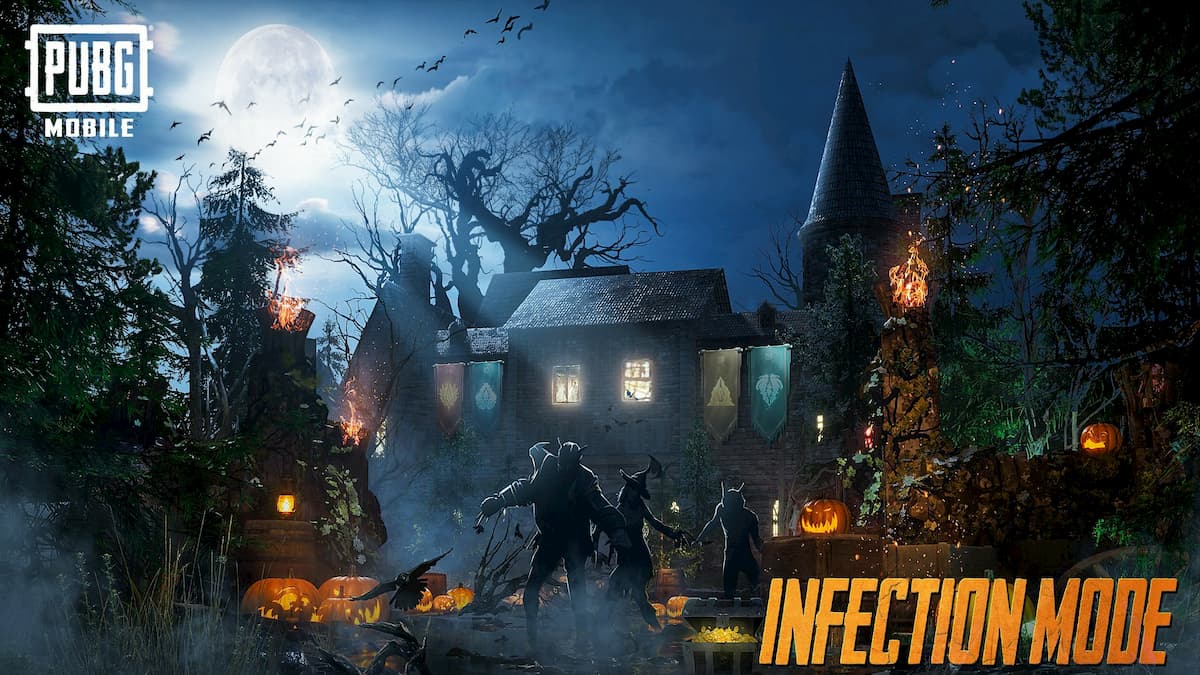 After the release of Payload 2.0 Mode in PUBG Mobile, one of the most awaited mode, the Infection, has been launched officially. The mode was first introduced in the 0.14.0 update in 2019 and has now returned with the Halloween theme.

Developers announced the Infection mode in the PUBG Mobile 1.0 update patch notes. It was scheduled to release on October 23, 2020, but the developers have already pushed it on the global servers on October 16, 2020.

The mode is available to play in the EvoGround section and is played on the Lost Harbor map. The map is redecorated with new atmospheric decorations, including jack-o’-lanterns, gravestones, and candles.

In this mode, 12 players are randomly divided into two teams, i.e., the Defenders and Zombies. The defenders have to defend themselves from zombies to win the game while the zombies have to infect the defenders and turn them into zombies.

The players who turn into zombies will also wear Halloween themed masks. Points are distributed to each player based on the number of kills he gets as an infected or defender in the three rounds. After the match ends, players can see their ranks in the overall leaderboard based on their performance.