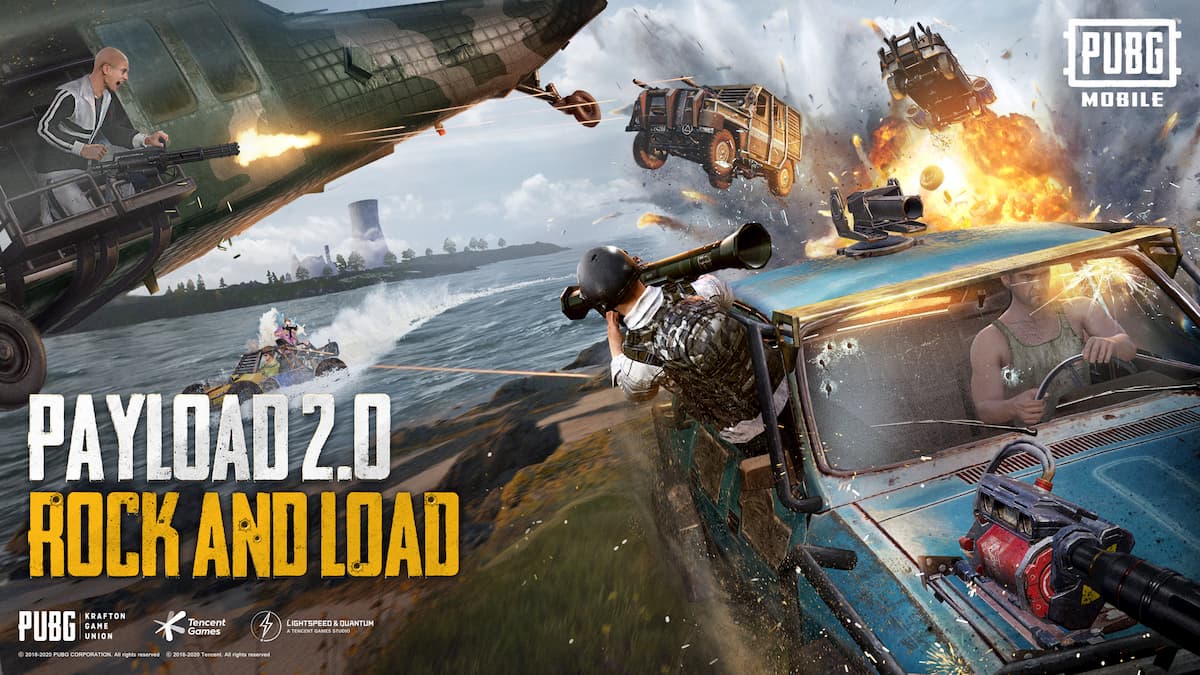 One of the most exciting modes of PUBG Mobile, Payload Mode, is returning in 1.0 Update with many other exciting additions and improvements. PUBG Mobile announced Payload Mode 2.0 via 1.0 update patch notes, and now, new teasers from the developers on Twitter hints that the mode will make an official entry in the game soon.

PUBG Mobile teased Payload Mode 2.0 by tweeting the sketches of the new armed helicopter and Pickup that will be available in the mode. You can take a look at the sketches here:

Payload Mode 2.0 will release on October 8, 2020, on the global servers, and the announcement was made via the official discord server.

Here is the list of latest additions made to it: