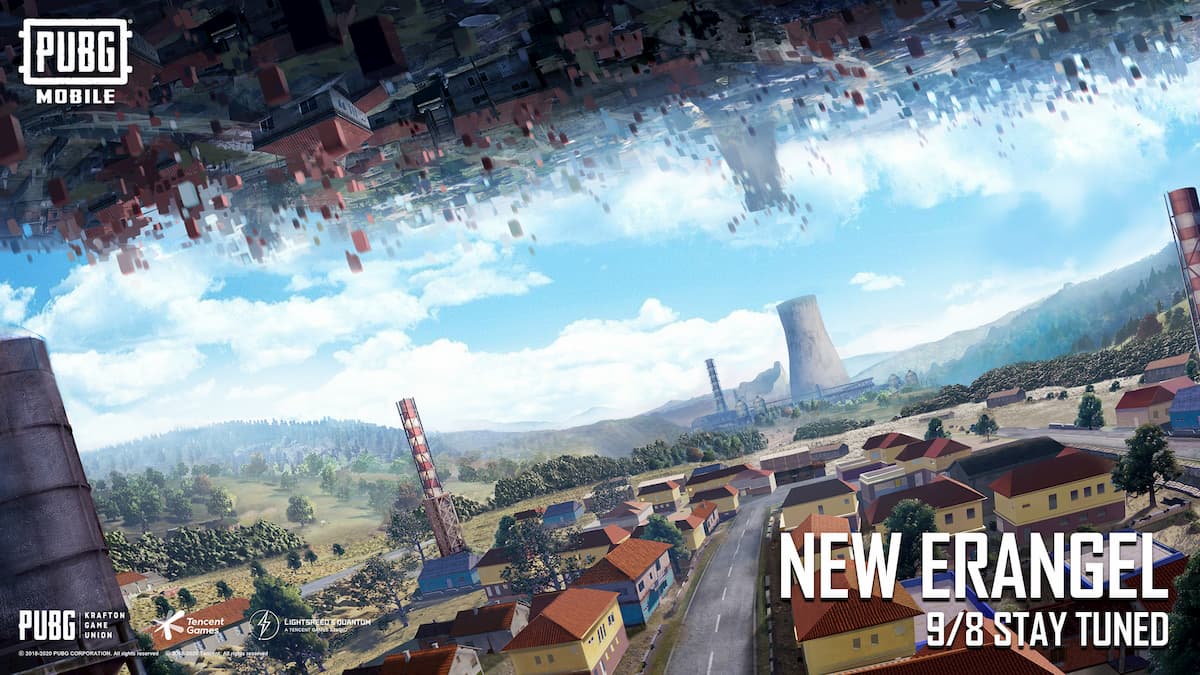 PUBG Mobile 1.0 Update is set to hit the global servers on September 8, 2020, and patch notes of the upcoming update are officially out. The upcoming update will add the long-awaited Erangel 2.0 map, Payload mode 2.0, Beyond A.C.E. – Themed Gameplay, and more. The servers will not be taken down for maintenance, and the update will require approximately 1GB of free storage in iOS devices, while no extra storage will be needed in Android devices.

It is advised to update the game to its latest version as soon as possible, as players on different versions will not be able to invite each other. Here are the complete patch notes of PUBG Mobile 1.0 Update: