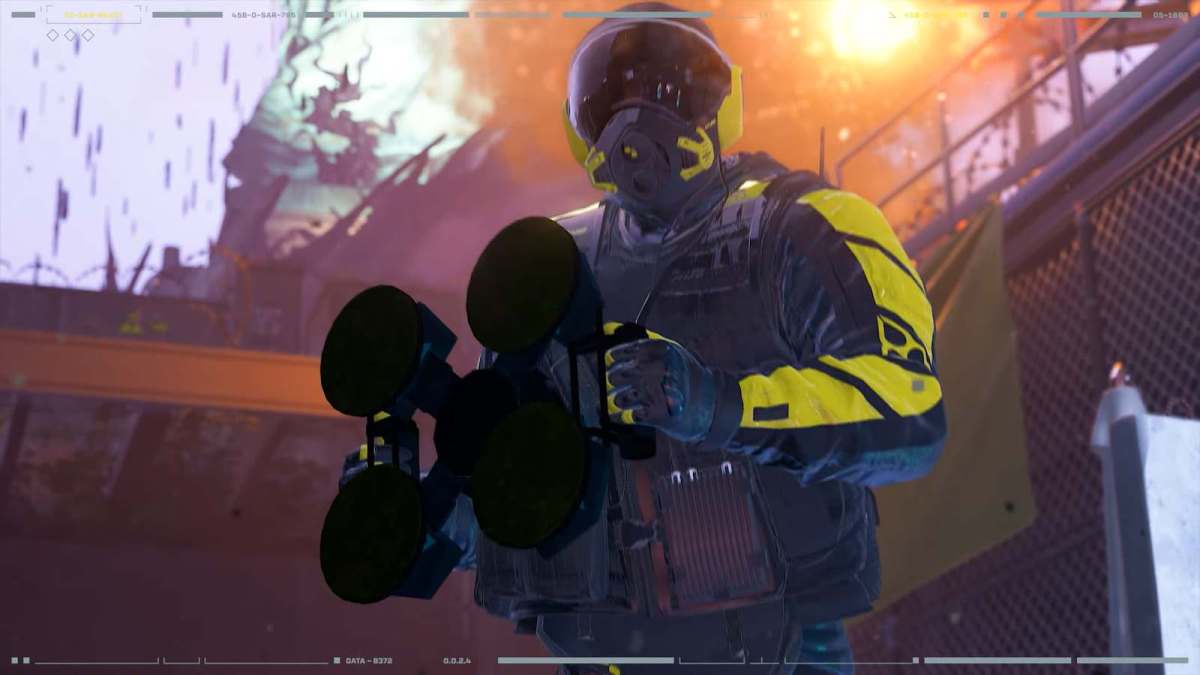 In the latest Operator showcase trailer, Ubisoft revealed what Siege’s Jäger will be like in Rainbow Six Extraction. As is the case with all other Operators co-opted for Siege’s co-op spin-off, React Jäger is substantially different from his usual PvP self. The showcase trailer, which you can see below, gives future players a brief but informative glimpse into Jäger’s gameplay and role in Rainbow Six Extraction.

Jäger’s primary purpose in the game is to defend objectives with his unique item: the Active Defense System. This deployable can be placed on the ground and automatically intercepts incoming projectiles — this is key, as ranged attacks in Extraction are almost impossible to dodge and health is difficult to restore. The Active Defense System can also straight-up shoot and kill enemies who get too close to it, which is also nice.

Rainbow Six Extraction launches in early January 2022, and Jäger will be one of the 18 playable Operators available at launch. Ubisoft releases these Operator preview trailers regularly, most recently filling us in on what Smoke and Nomad will play like in Rainbow Six Extraction. Players will soon have the opportunity to see these iconic Rainbow Six Siege characters reimagined for a completely new sci-fi PvE narrative.