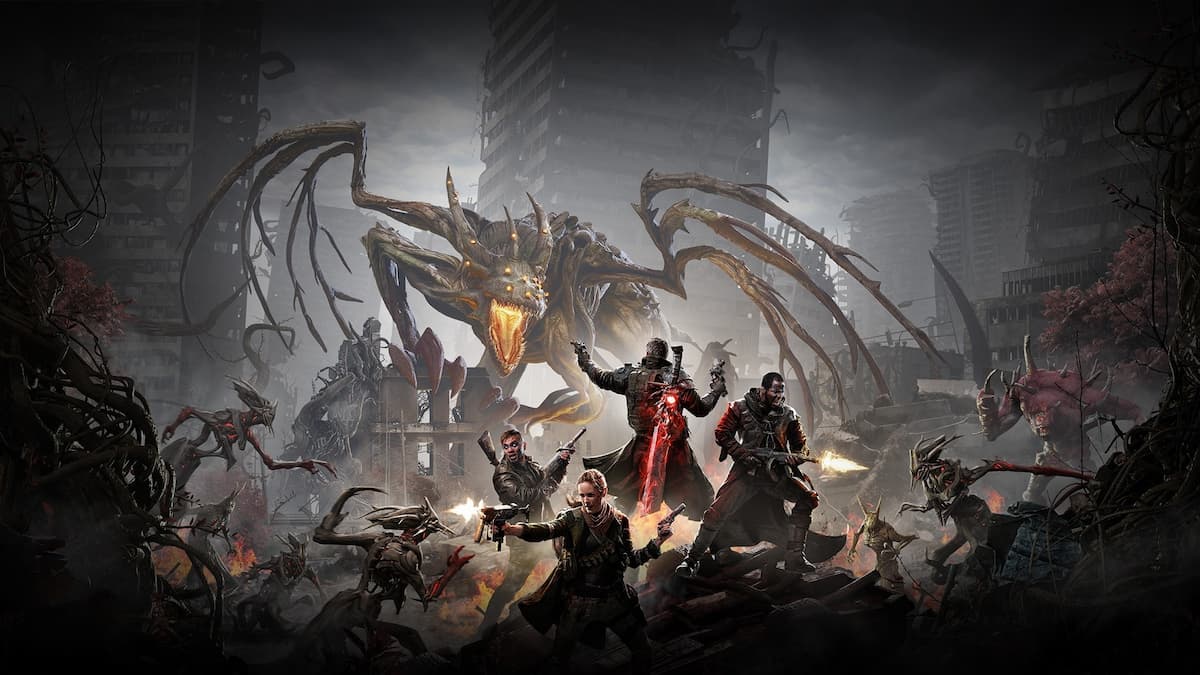 Additionally, on the same day, Remnant will be added to the PC version of Xbox Game Pass, which means that crossplay between Xbox console players and PC players will be an option.

However, there’s no mention of crossplay being possible between PlayStation and Xbox consoles or PC. Which makes sense, considering what has been revealed through documents from the Epic Games v. Apple trial, as Sony charges for crossplay for games based on how much revenue they make through PSN versus other storefronts.

According to the official site, the premise of Remnant is as follows: “As one of the last remnants of humanity, you’ll set out alone or alongside up to two other players to face down hordes of deadly enemies and epic bosses, and try to carve a foothold, rebuild, and then retake what was lost.”

Remnant: From the Ashes was released for PC, PlayStation 4, and Xbox One on August 20, 2019. You can read up on our impressions of the latest DLC pack, Subject 292, as well as the patch notes for hotfix 250802. We also have plenty of guides for the title.