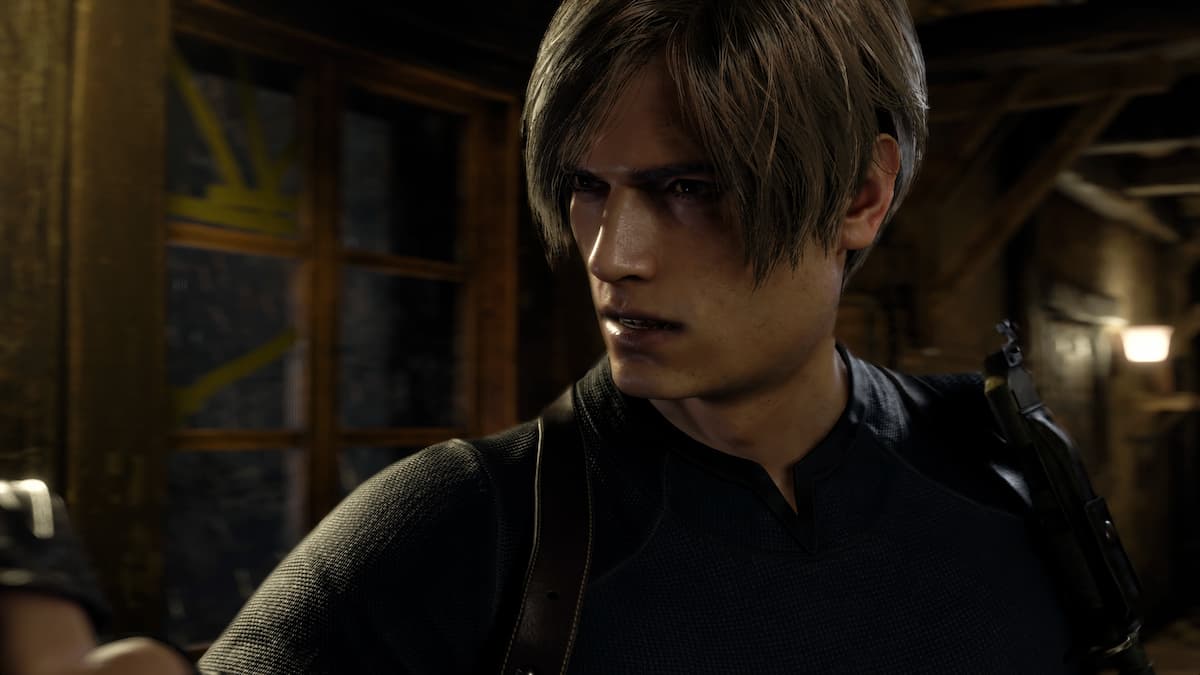 The Resident Evil 4 remake is lining up to a horror-filled return to this Resident Evil classic, similar to when Capcom released the Resident Evil 2 remake. During the October 2022 Resident Evil Showcase, we got an in-depth look at the upgrade graphics, gameplay mechanics, and the horrors that await Leon as he goes after Ashley Graham, the President’s daughter.

The gameplay footage showed us a small sequence at the beginning of the game where Leon is investigating a village where Ashley is believed to be held. When Leon arrives, it turns out the residents in the village have been infested with a virus, but what’s happened has gone awry when the infected begin to attack Leon and anyone who is not like them.

The team behind the remake will attempt to keep as close to the original as possible and do their best to respect the original while also introducing modern mechanics. Beyond the gorgeously updated graphics, the infected individuals, formally known as the Village Ganado, will use additional methods to attempt to trap Leon and use their overwhelming numbers against them. However, Leon can use many returning firearms to fight back against them, melee attacks, and a newly added knife parry. In addition, there will be additional tricks available to Leon that we have yet to see.

A big part of the original game was resource management and finding the correct upgrades available to Leon as he attempted to survive the harsh village. These will remain center stage, and players must carefully plan their time playing the Resident Evil 4 Remake as they try to go through the Attaché Case.