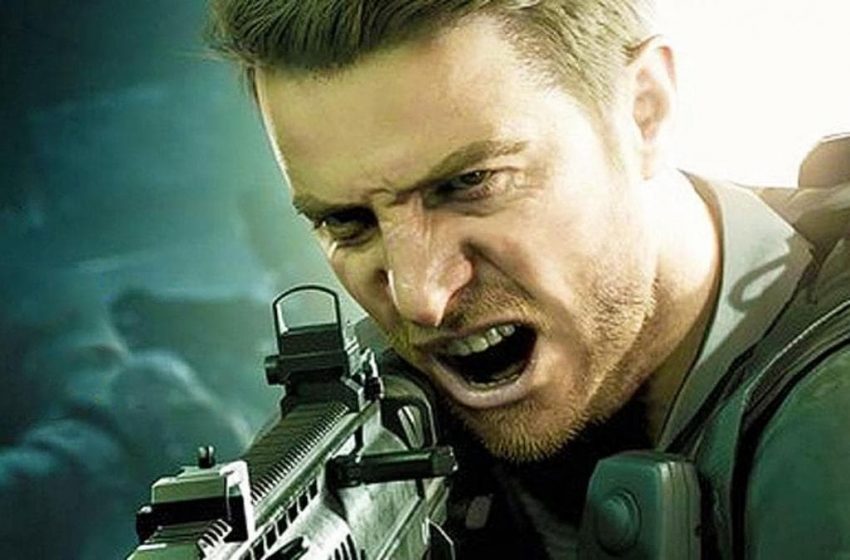 You might recall a report that went up earlier today regarding the first details on Capcom’s long-awaited Resident Evil 8. That said, you probably should take them with a grain of salt, as they reportedly come from a version of the game that no longer exists.

A Twitter user by the name of AestheticGamer has been leaving notes, explaining that the details behind the leak aren’t that accurate. They note that the version of RE8 that’s being discussed “is not the final game,” instead stemming from a version that “Capcom rebooted over half a year ago.”

AestheticGamer noted that Capcom performed a “vertical slice test” to see where the game’s progress stood at the time. They explained how some details, like “the Chris (Redfield) thing” and the “B-Movie monster direction,” manage to fit the game’s mantra. Overall, though, they believe that “this isn’t the direction the final RE8 is going in.”

The information was questionable when it came out earlier today, coming from a YouTube channel by the name of Residence of Evil. However, it being retweeted by Nibellion, a known game source within the community, giving it some momentum within the community.

Fans probably won’t know what Resident Evil 8 has in store—or if Chris Redfield returns to action—until Capcom officially unveils it at some point.

In the meantime, fans will still get their fill from the remake of Resident Evil 3, set to arrive on April 3 for Xbox One, PlayStation 4, and PC. We’ve included the latest trailer below, complete with a very angry Nemesis.