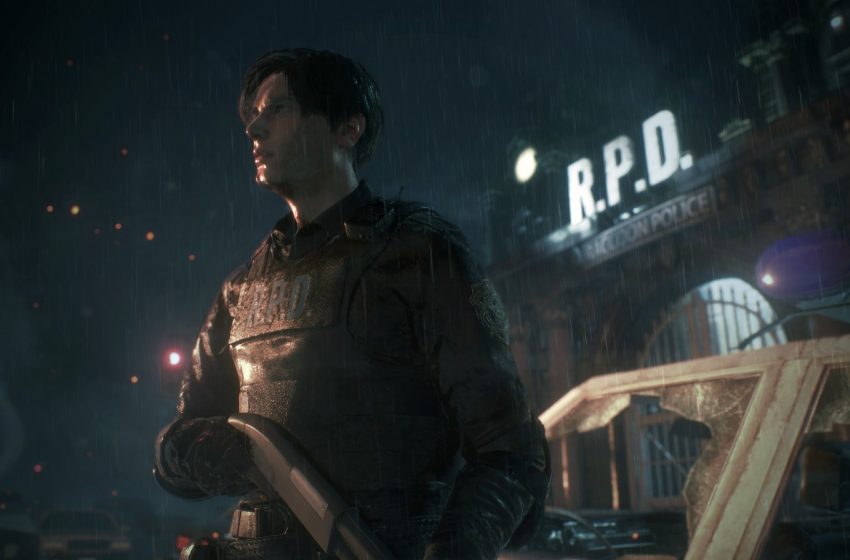 Capcom has been working on remakes over the last two years, launching Resident Evil 2 in early 2019 and now about to release Resident Evil 3 in April. The next game would be a brand new title in the numbered franchise, though.

After that, around “6-7 months ago,” work on Resident Evil 8 got rebooted and now is in full production. Still, fans should not expect it to release as fast as remakes because this new game is not going to share any of the already existing assets.

The leak could mean that, similar to Resident Evil 7, it could feature a first-person view. We had already heard about rumors about Capcom could ditch the first-person view in favor of a more regular third-person perspective, but things could have changed since then.

Lastly, Aesthetic Gamer has added that another Resident Evil game “will probably release next year,” even though it’s not a remake – those should also stop for several years after this year’s – nor Resident Evil 8.

The next milestone in the franchise is set to be Resident Evil 3, which is releasing only one year after the acclaimed Resident Evil 2. Development is said to be proceeding instead well so, even though the game got announced only last December, it’s going to be ready for its April launch.