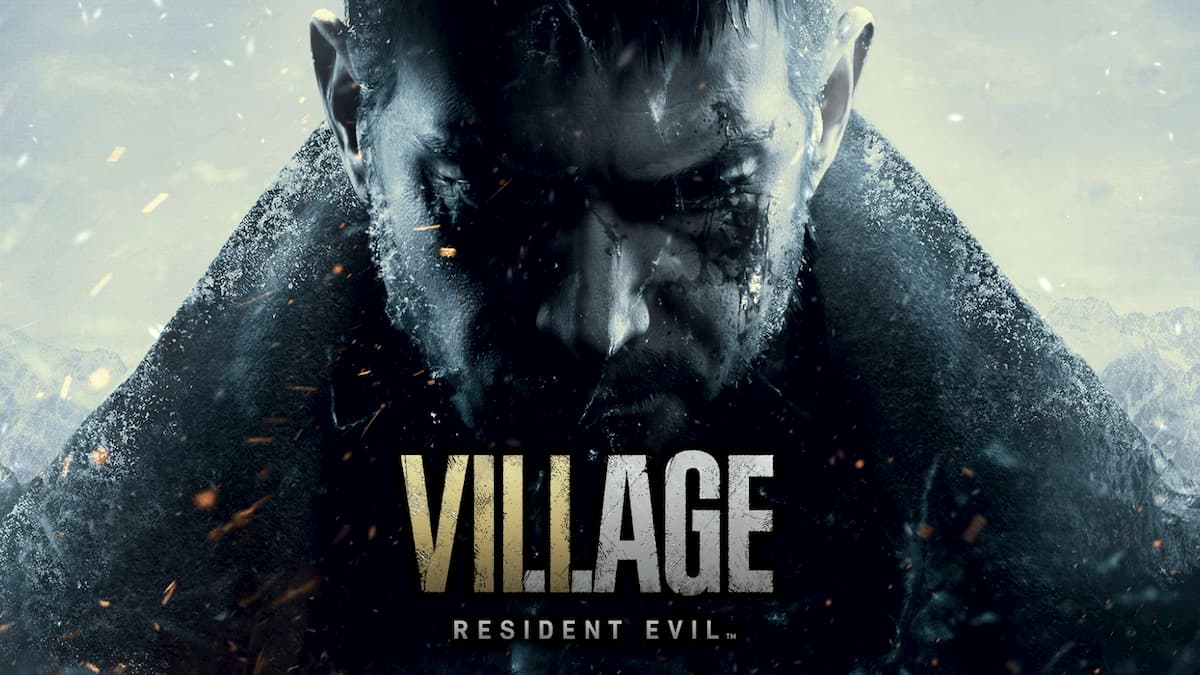 The multiplayer mode of Resident Evil Village and its various editions have been leaked just before the Resident Evil Showcase event, which is slated to be held later today will not only reveal more information about the upcoming title but the Resident Evil franchise as a whole as well.

The listing also reveals pre-order bonuses and editions that will be available for the game at launch. The pre-order bonuses include Mr. Racoon Weapon Charm, a Survival Resources Pack, and a Resident Evil Village Mini Soundtrack. Players who pre-order the Digital Deluxe edition will also get the Trauma Pack, which includes the Samurai Edge weapon, the Mr. Everywhere accessory, a screen filter, and “special safe room background music.”

As far as the multiplayer game is concerned, Capcom hasn’t revealed much information about it. The closed beta is about to commence on January 28, and players still have to sign up. All we know is that the game will be supporting 4 to 6 players. Rumors also suggest that Capcom might be looking to make the online mode free-to-play later down the line after seeing the success of battle royale titles such as Fortnite and Call of Duty: Warzone.

The showcase event is all set to begin on January 21 at 2 PM PT / 5 PM ET. With Capcom promising more information about the Resident Evil franchise, it will be interesting to see what it has in store for fans out there. For now, the upcoming horror-centric entity of the franchise, Resident Evil Village, remains one of the most anticipated games of the year.