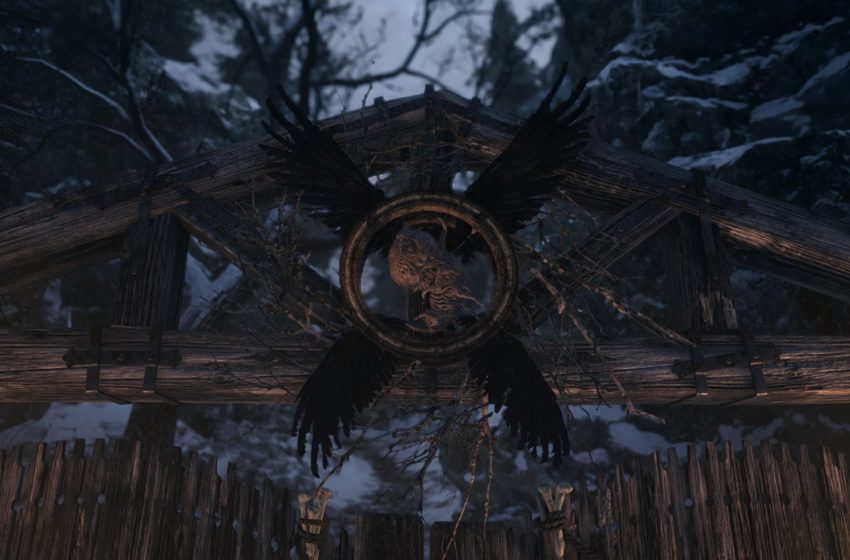 According to well-known insider Dusk Golem, Resident Evil Village is getting a new trailer soon. Capcom is showing the next-gen survival horror game again in August.

The title has ditched PS4 and Xbox One as it aims for a bigger focus on seamless exploration, something that would not be possible on current-gen platforms.

The Japanese developer had already disclosed it would be coming back with more details in August, but this is apparently a confirm that those will include a trailer.

“I feel like this shouldn’t be very surprising as Capcom already has said there’d be more RE8 stuff in August,” Dusk Golem said on Twitter, replying to a question about whether we’d be getting some gameplay next month.

“But yes,” he further added, “there will be a new RE8 trailer next month, along with some other things.”

Currently, it is not clear what those “other things” would be, but it’s likely the developer would be coming with more details about the gameplay itself.

That said, it’s unlikely that a second trailer for the title would not feature gameplay, as that’s all that remains to be seen or learned about it now.

Dusk Golem has recently mentioned that Resident Evil Village would be featuring many side characters with important roles in both story and gameplay.

The original reveal has happened at June’s PS5 digital event, and a new PlayStation event is expected to be coming in August.

There’s a chance that the game could be featured once again at a Sony event, but not to forget that Gamescom’s Opening Night Live is also airing on August 27.