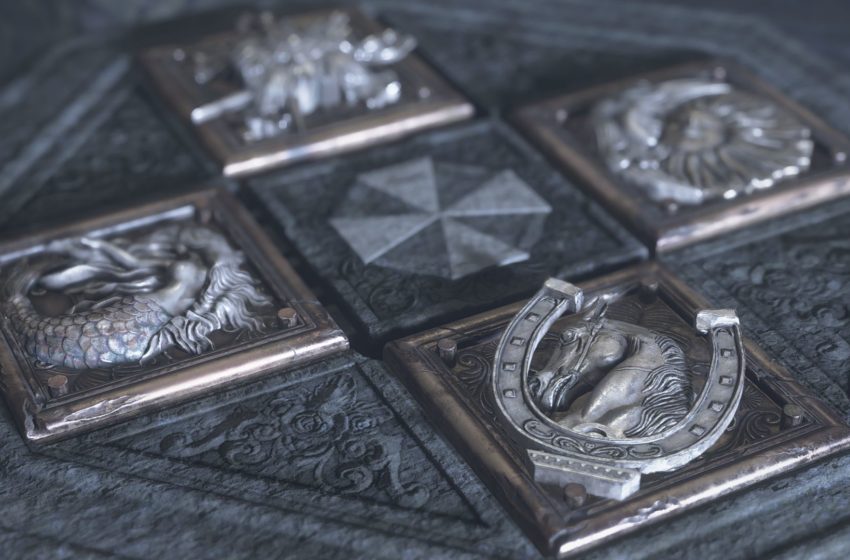 According to a new rumor coming from reliable insider Dusk Golem, Resident Evil Village will feature multiple side characters.

The news doesn’t come as a shocker considering that Dusk Golem himself had revealed how much important the exploration component would be in the upcoming Resident Evil game, but sure is something different compared to the previous titles in the franchise.

The insider has mentioned this wouldn’t work as The Evil Within 2, “but there is a lot of side characters in RE8 and the Villagers play a much bigger role than the people of a place usually do in a RE game.”

“The people of the Village are important to RE8, and a number of them are just “normal” people,” he added.

Resident Evil Village will have feature a much bigger environment and seamless exploration, with the return of puzzles and the debut of multiple objectives to handle at the same time.

This is one of the reasons why Capcom decided to bring it exclusively to PC, PlayStation 5 and Xbox Series X, ditching the plan of a cross-gen release.

The game was announced at PS5 reveal event in June and is set to release in an undisclosed window in 2021.