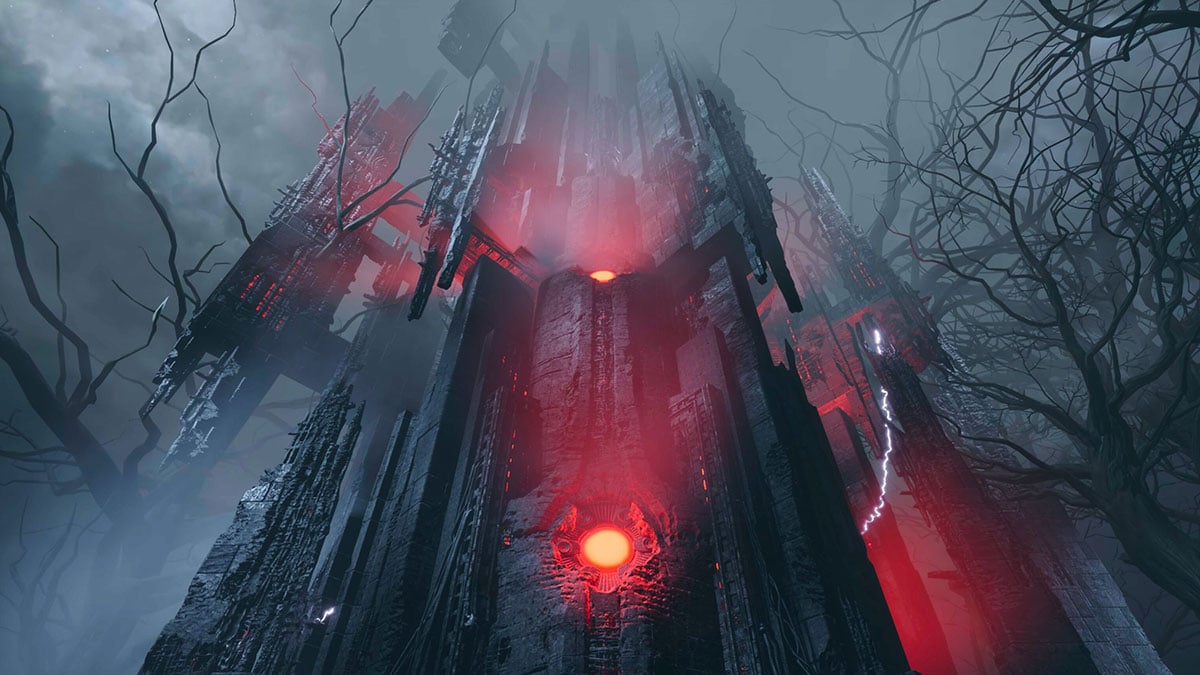 Returnal has received a few updates since launch, including a photo mode and the option to suspend your run. That was version 2.0, and next up for the roguelike shooter is the Ascension update. As announced during the latest PlayStation State of Play stream, Ascension adds full co-op and a new survival mode called Tower of Sisyphus. Thanks to a new gameplay trailer, we now know what’s inside.

The 18-minute video shows a great run inside the endless tower, as demonstrated by director Harry Krueger. As the name implies, Tower of Sisyphus is an endless series of challenges, and your goal is to compete for a high score. It’s “similar to a lot of the endless modes that [Housemarque has] made in the past,” Krueger explains. As you fight through each of the rooms that comprise larger phases, you’ll want to keep your multiplier going to increase your score. Of course, each combat encounter is harder than the last, so that’s easier said than done. See for yourself in the video below.

The Tower of Sisyphus also has its own story elements. The tower itself has a narrative, but your progress in the main game also plays a part. Depending on what you’ve experienced in the campaign, protagonist Selene will have different dialogue as she runs through the tower. Not only will things change room to room, but they’ll change run to run as you bounce between the tower and the main story.

Returnal’s Ascension update arrives soon: it’s coming to the PlayStation 5 on Tuesday, March 22. Once it launches, you’ll be able to play through the entire game with a friend and challenge the tower. Ascension probably won’t be the last batch of content added to the game, although the team is also working on a new IP.