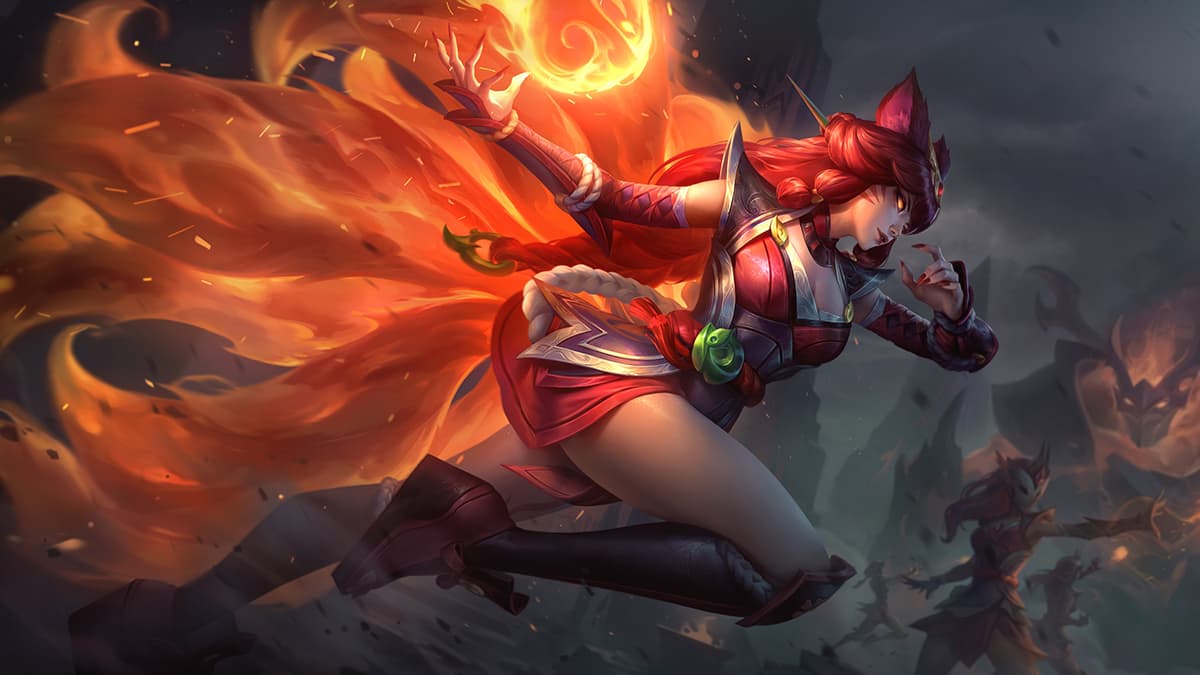 Late last week, Riot Games announced on Twitter that its systems were hacked into. While information was scarce at the time, the developer reassured players that none of their personal information was leaked. After a few days of investigating, the team follow-up their previous statement by saying that the source code for League of Legends, TFT, and their legacy anticheat platform was stolen.

Related: Sylas the Unshackled set to star in a new League of Legends spin-off game, according to leaks

The code included prototypes and experimental features for these games. When it comes to game development, there are just some features that don’t leave the cutting room floor. If this content ever were to come out from the hacker, it’s unlikely to be representative of what Riot would’ve put together if it spent time properly polishing it.

Another concern that some players have is with the hackers obtaining code for the developer’s anticheat platform. The developer did receive a ransom letter which they said they will not pay. Given their response, it is possible that the hackers may leak the code for the anticheat platform out to the public and if so, players could use it to find ways around the developer’s anticheat system and exploit it. This could cause major issues and with the Ranked season in League of Legends starting earlier this month, we might see Ranked games impacted by cheaters.

The developer is currently working on their security systems and has notified law enforcement about the matter. The League of Legends team updated players saying that the Ahri ASU will be moved to Patch 13.3 (February 8) but patch updates should still be meeting their regular patch cadence, despite the cyber attack. The TFT team also said the same thing, with a much bigger patch being released on February 8.