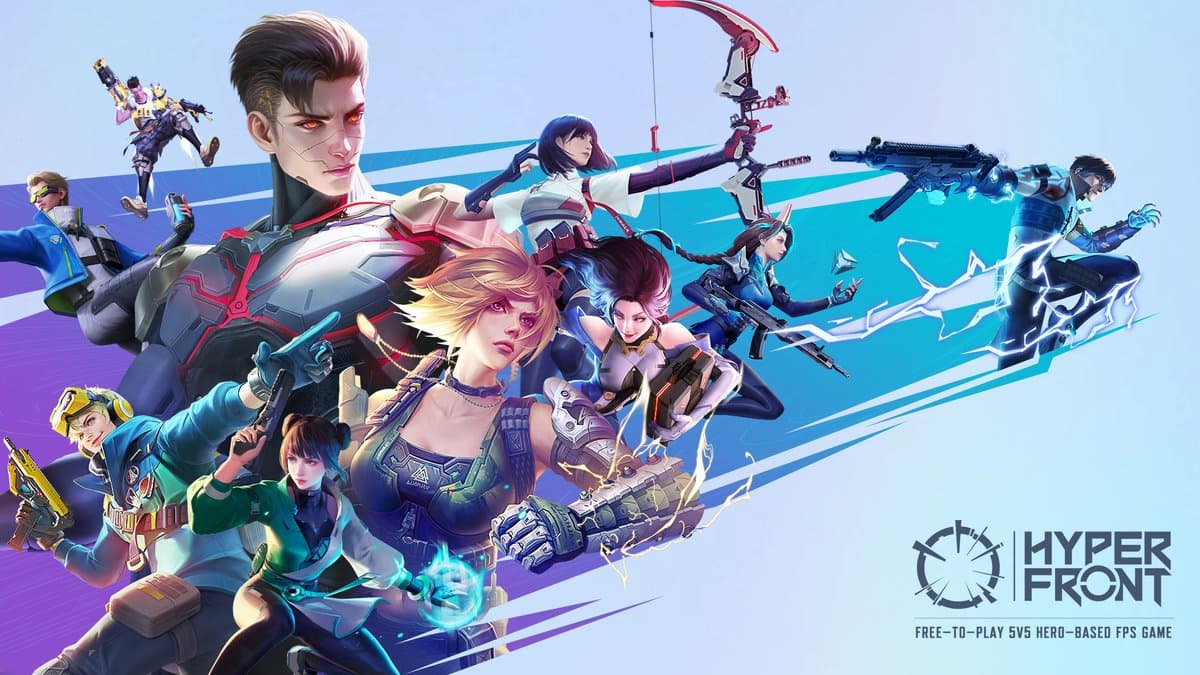 Riot Games is part of another lawsuit, this time the company is suing Chinese company NetEase over the game Hyper Front, citing the title as a clone of Valorant. According to Riot Games, there are multiple similarities between the two titles, claiming Hyper Front has copied “substantial parts” of the characters, maps, weapons, weapon skins, and even specific stats from Valorant.

Polygon reports that Riot Games is bringing the case to courts in the United Kingdom, Germany, Brazil, and Singapore. Polygon claims that Riot Games is taking the suite to multiple courts because laws are different across the world, and the company doesn’t want to rely on one court to resolve the issue. Riot Games intends to use the courts to force NetEase to shut down Hyper Front and for “substantial” damages.

Valorant and Hyper Front are free-to-play first-person shooters that use stylized graphics where teams of five players face each other in various modes. Hyper Front is not available in the U.S. and is only available on mobile, whereas Valorant is available in the U.S. and a mobile version is coming later. While shooters are a dime a dozen in the present gaming landscape, with five-on-five being a popular format within the shooter genre, when compared side-by-side with each other, Hyper Front does have more than a passing resemblance to Valorant. Several character designs in Hyper Front match some of the characters from Valorant.