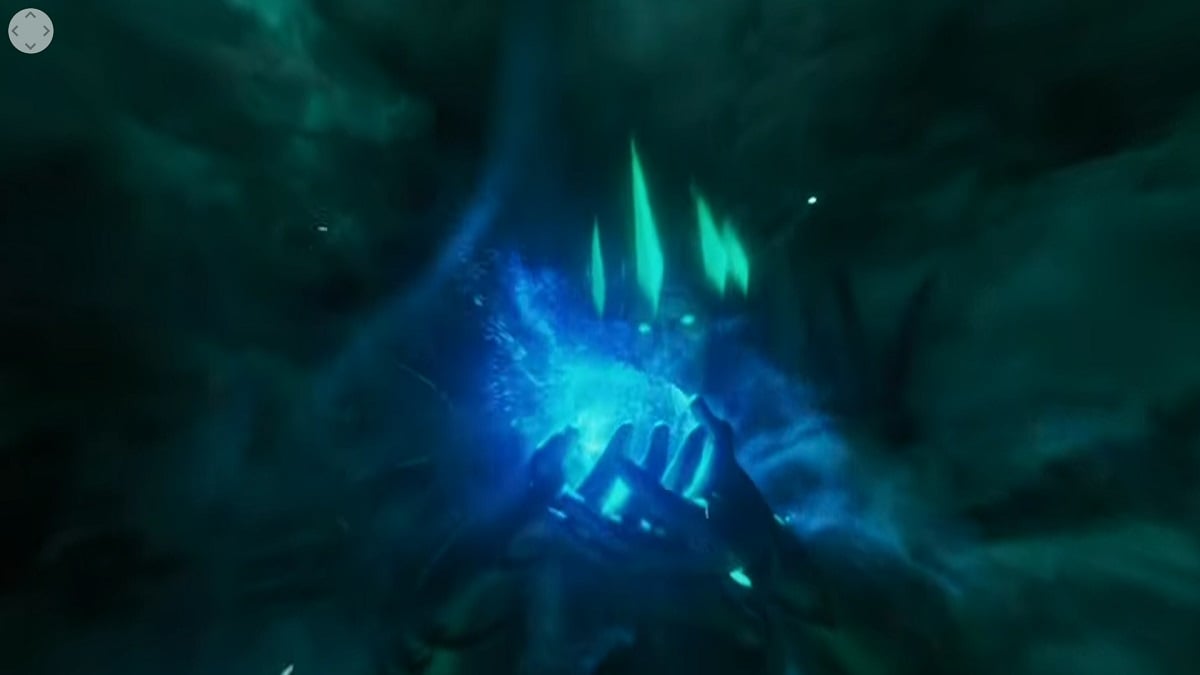 Riot Games have given fans the first glimpses of the next three champions coming to Wild Rift. Lucian, Senna, and Viego are the three champions featured in the teaser, hinting at their arrival in the game. The champions will likely be a part of a new event release.

The teaser, titled “Ruination: The End Begins,” kicks off with Viego getting consumed by the dark mist. He turns into the Ruined King and continues to terrorize the Blessed Isles known turned into Dark Isles. Defenders of light, hence Lucian and Senna, continue their journey to fight against the dark. The two factions go back and forth with no clear winner ever.

The release date for the upcoming champions is yet to be revealed. The champions will likely drop along with a new event that somehow pits light and dark against each other.