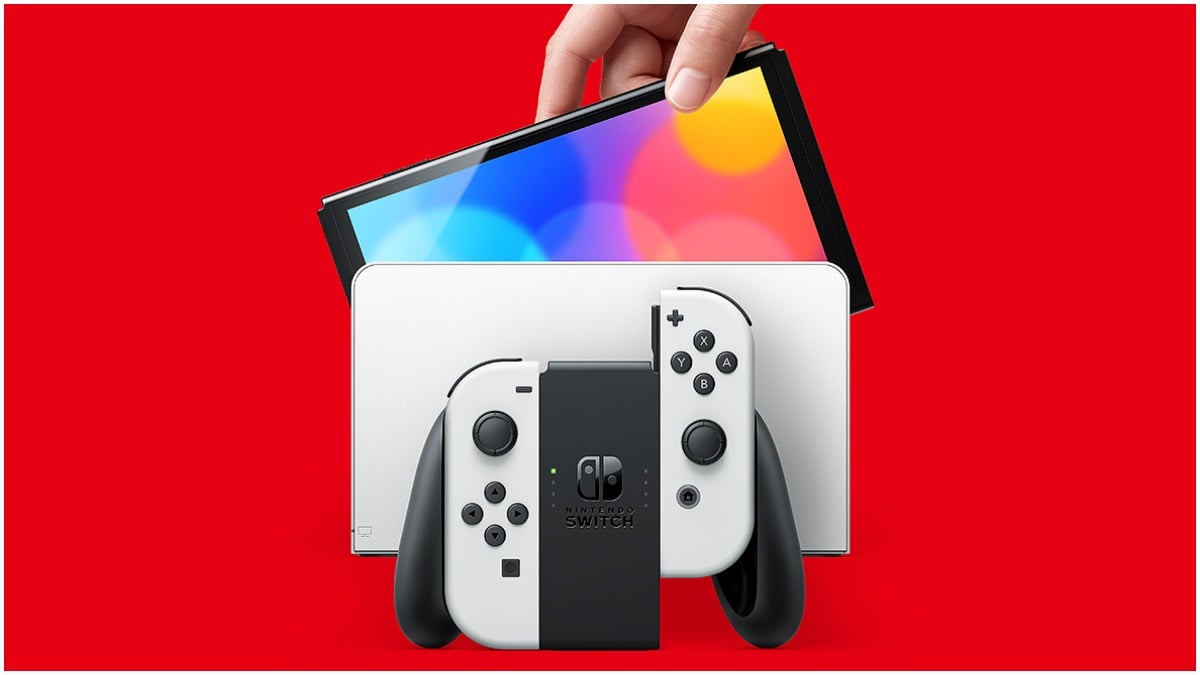 Update: Nintendo has denied the Bloomberg report about development tools for a 4K Nintendo Switch model on the company’s official Japanese Twitter page.

Orignal story (Rumors of a “Switch Pro” with 4K resolution still running as the new OLED model drops): Even with the arrival of the Nintendo Switch OLED Model coming on October 8, many are still seeking to verify confirmation of the so-called “Nintendo Switch Pro.” Previous reports have claimed this upgraded Switch model would provide additional power to the console and support full 4K resolution. Although these rumors were quickly dashed by the announcement of the OLED model, a recent Bloomberg report suggests the Switch Pro may still be on the table.

According to this report, at least 11 video game companies are claiming to be in possession of Nintendo’s 4K development kit for the Switch, ranging from larger publishers to small studios. At least one of these, Zynga Inc, has supposedly never made a console game before, though the employees asked not to be identified. By the time the OLED model was revealed in July, Nintendo had already handed out its 4K kits to outside developers and asked them to design software capable of supporting high-resolution.

Bloomberg claims that the model isn’t expected to be released until late next year at the absolute earliest, according to people familiar with the plans. Of course, Nintendo themselves declined to elaborate on any of Bloomberg’s reporting and even called the report “inaccurate.”