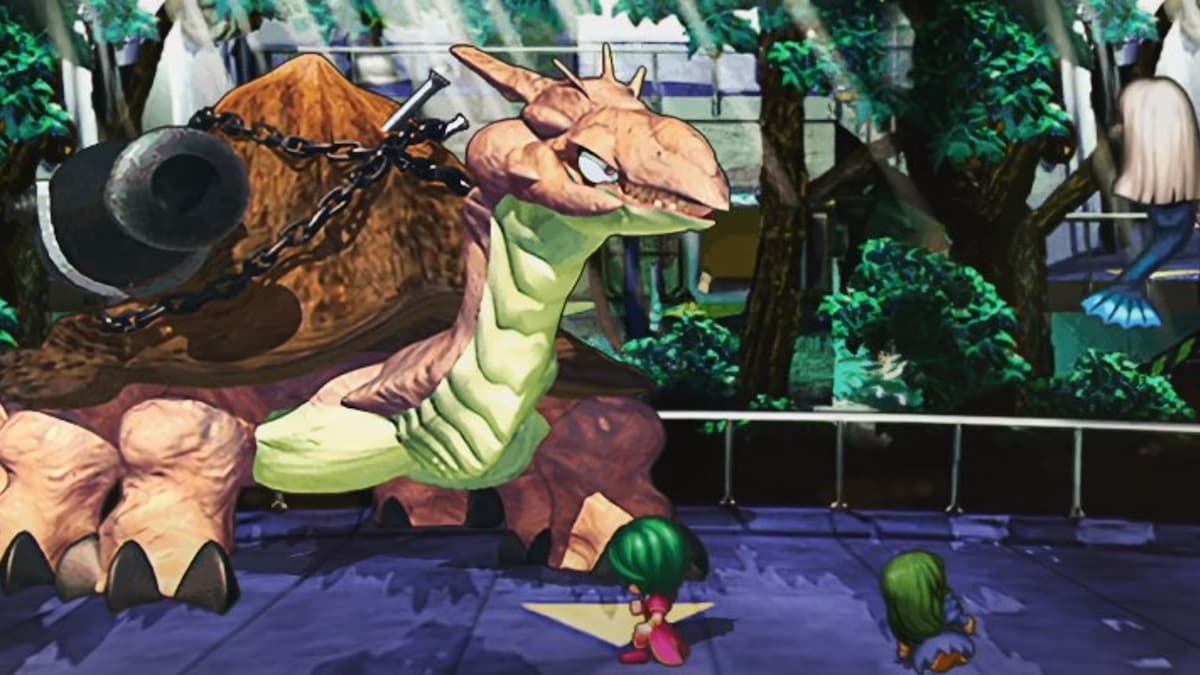 Square Enix released a new trailer for SaGa Frontier Remastered, showing off more combat and general gameplay. The trailer reiterates that the title features eight protagonists with their own unique stories and delves into some new additions. The most pertinent improvements highlighted in the trailer are both the added events and cutscenes and the visual enhancements.

Last week Square Enix released a trailer that detailed the game’s eight protagonists, showcased the gameplay and mechanics new to the remastered version. Most notable is the inclusion of protagonist Fuse, who has both his own story and provides additional content for the other heroes. Asellus also has new special events in her storyline, which were cut in the original release. There are other new features such as New Game Plus, double speed, movement display, a new challenge mode that unlocks when you defeat every final boss in the game, and the ability to flee battles.

SaGa series producer Masanori Ichikawa also announced that Square Enix will be holding a special livestream for the upcoming launch of SaGa Frontier Remastered. It plans to offer special insight into the development process and feature several developers, including the franchise producer, the Remastered producer, director, and more.