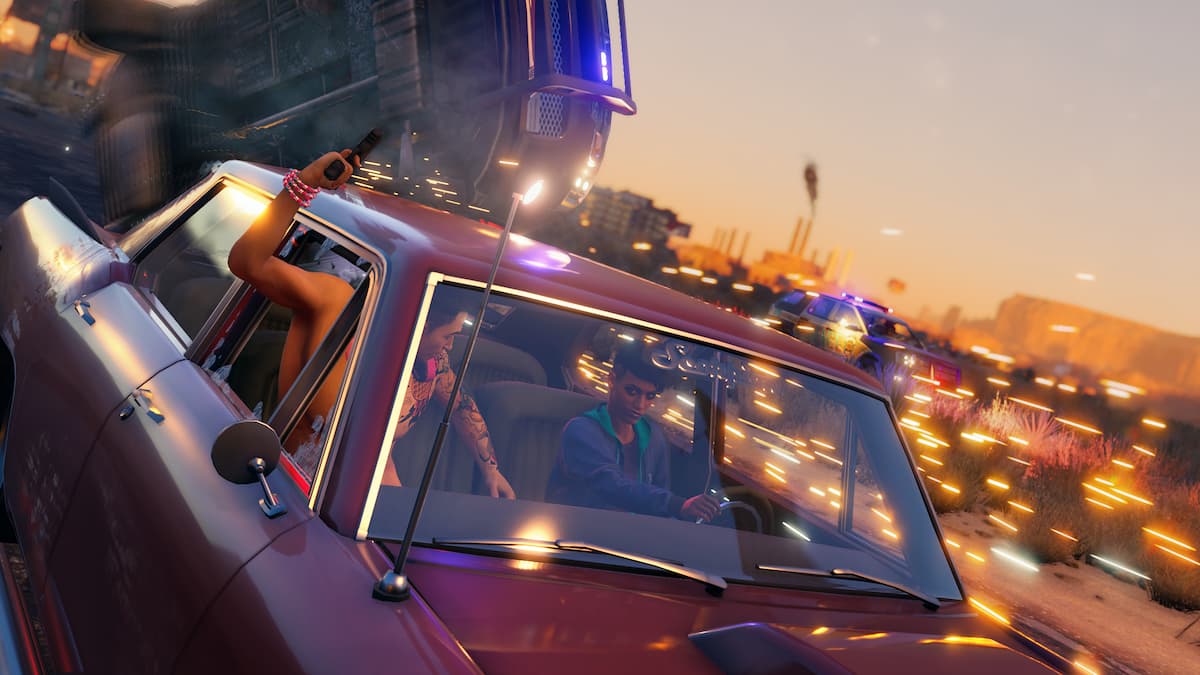 Since Saints Row IV, fans of Volition’s over-the-top action game have been chomping at the bit for new Saints action. Agents of Mayhem tried to play with the formula a bit but was ultimately unsuccessful and the remastered versions of both Saints Row: The Third and Saints Row IV left something to be desired. At Gamescom Opening Night Live, Volition finally gave fans a look at what they’ve been waiting for since 2013. The team unveiled a brand new reboot of the Saints Row franchise which is set to launch on February 25, 2022.

The Saints Row reboot takes players to a brand-new city called Santo Illeso that is set somewhere in the American Southwest. As expected, the game is full of bright colors, foul language, and tons of violence. However, the announcement trailer made it clear that this is a reboot. It didn’t feature any of the Saints players have come to know and love, which might be a turnoff for some. That said, giving Volition the opportunity to explore a new city with a new cast could be the breath of fresh air the franchise needs.

After the announcement trailer wrapped up, host Geoff Keighley spoke to Bryce Charles, who voices The Boss. Charles shared a few extra details including confirmation that everything has been recreated “from scratch.” That means not only is it a new city with new characters, but fans can expect new minigames to hop into and three new gangs to fight against. She also claimed that the new city is the “biggest and best playground” Volition has created to date. If that ends up being true, this reboot could be exactly what Professor Genki ordered.