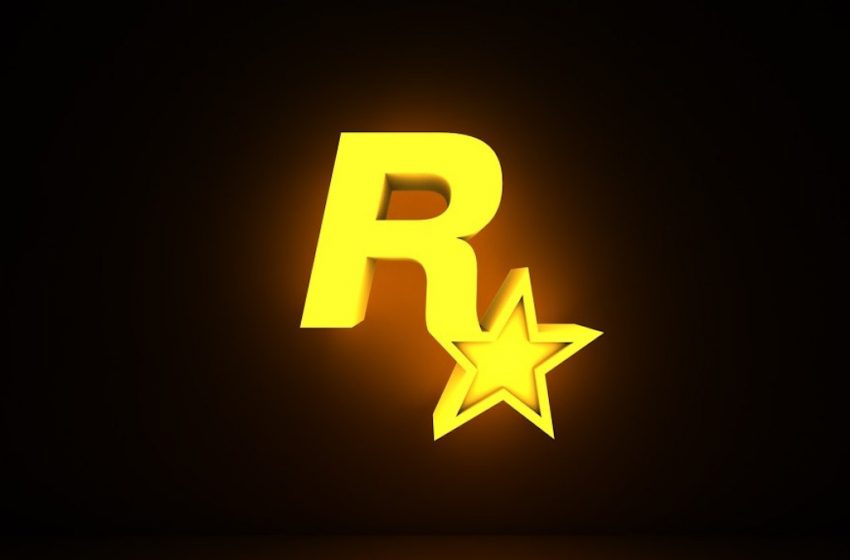 Rockstar Games, and the game industry, was shocked earlier this week by the news that co-founder and creative Dan Houser is set to leave the studio come March 11, 2020.

However, Take-Two Interactive CEO Strauss Zelnick has reassured investors and analysts, during the most recent Q&A following the reveal of FY2020 Q3’s earnings, that nothing is going to change in the way the development team behind Grand Theft Auto and Red Dead Redemption works.

“Dan Houser had been on an extended leave since early spring 2019,” Zelnick said, remarking that Rockstar Games has been working on GTA Online and Red Dead Online content even without its creative lead over the past year.

“The company has been led since its founding by Sam Houser who is President of the company and it’s an extraordinary team effort and Sam is a great player and coach,” he added.

About chances that Sam Houser could follow his brother’s steps in the future and leave the developer, Zelnick shared that “Sam is highly committed to the organization. And Sam and I work very closely together, and it’s an enormous pleasure to be able to be in business with Sam and the entire team at Rockstar.”

Considering that Take-Two Interactive’s stock has lost more than 15% in value since the reveal of Dan Houser’s departure, such statements were something highly needed for the company going forward.

The earnings from GTA Online and Red Dead Online have been a constant flux of income for both Rockstar Games and owner Take-Two, with the holiday season breaking userbase records since their original releases.

On top of that, Red Dead Redemption 2has been revealed to have reached more than 35 million copies sold as of the end of January, while GTA V has been confirmed to be the best selling game of the past decade.