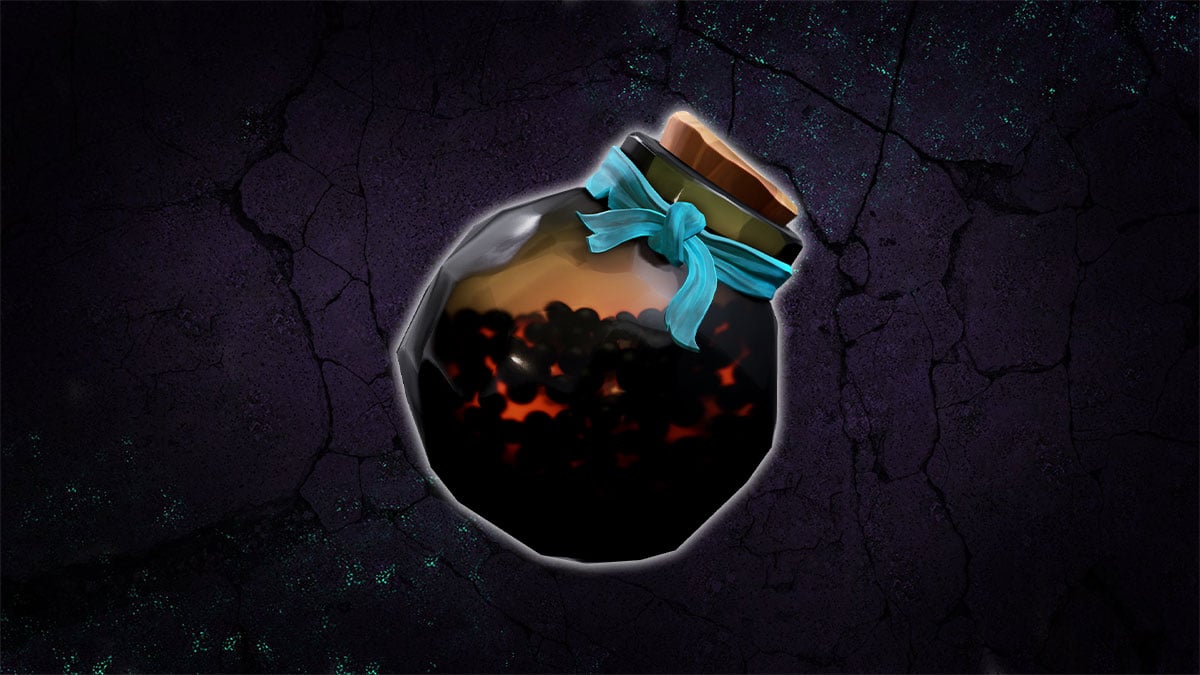 Sea of Thieves is a live game, which means it gets new content and important updates as often as the tides change. The last wave of Sea of Thieves news for the year is here, all packed into a handy video from developer Rare.

The Sea of Thieves news video starts with head of video production John McMurtie, whose pirate-like voice has been heard as the narrator in the game’s trailers. McMurtie gives a rundown of the in-game events happening before 2022 wraps up. First, the annual Festival of Giving will kick off with a livestream on December 16 at 6:15 PM UTC / 1:15 PM ET / 10:15 PM PT. In-game decorations will go live then. From December 23 through December 26, the Gifts and Glory event will be active, granting extra gold, allegiance, renown, and reputation whenever you earn any of those. Then from December 30 through January 2, Grogmanay will return. You can earn a boozy flag, a flashy fireworks display, and the annual tankard by completing Grogmanay challenges.

After McMurtie comes George Orton, lead designer on Sea of Thieves. Orton goes into detail about some important PvP and balance changes that are happening before the year is out. The Blunderbomb is called out specifically because it’s getting nerfed — much like Cursed Cannonballs got at the start of Season 8. Fired Blunderbombs will now have the same area of effect as they have when thrown, and they won’t send your opponents flying quite as far. You’ll also find fewer of them in the wild and receive fewer of them during Tall Tales. This was all done in an effort to bring more balance to PvP.

Supply chain issues are also being remedied. As Orton explains, players need resources like cannonballs and wood to keep the PvP loop going. As such, sunk ships will now jettison barrels of cannonballs, food, and wood, allowing the losing team to recoup their losses — unless the victor swoops in and steals them, of course. Additionally, Faction ships will respawn at an outpost instead of an island, making it easier to load up for the next battle. There will be more resources onboard by default too.

This isn’t the first time the team has had to make changes in regard to PvP. Players were running into issues with matchmaking, but Rare is working on it. Inner-faction battles and server shifts to help players find an opponent are in the works.