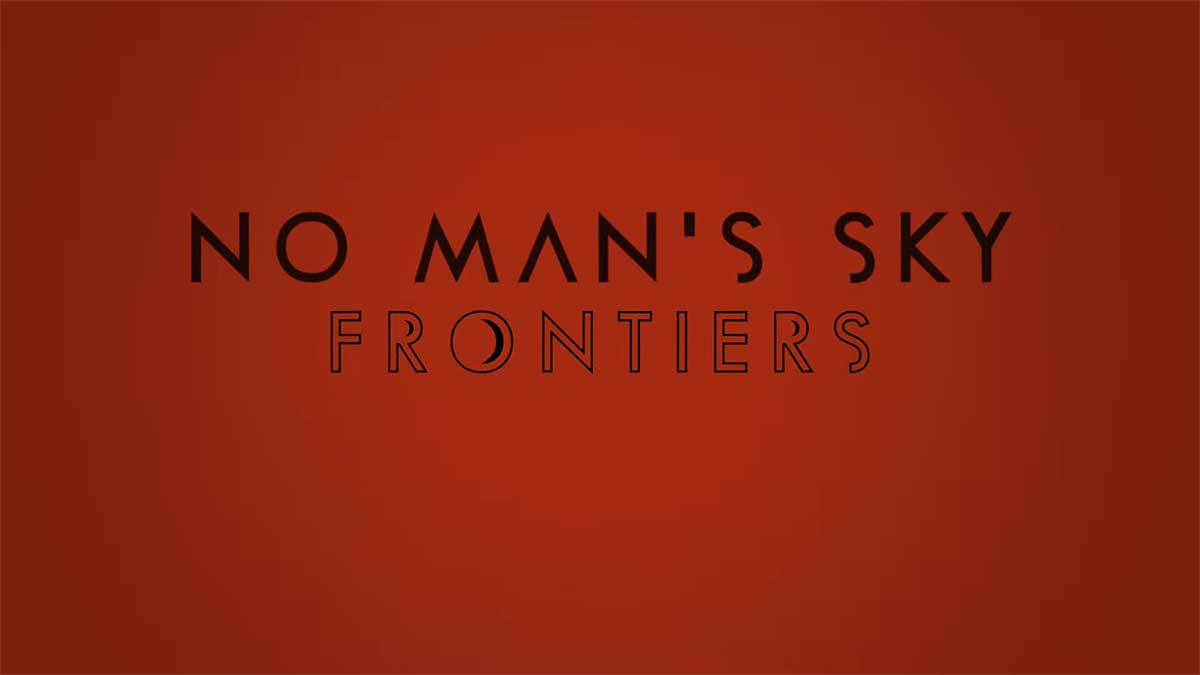 Sean Murray has spoken to fans once again about the upcoming update for No Man’s Sky, Frontiers. Today, the Hello Games founder posted on Twitter about how the developers are “working our socks off” and that they’re genuinely excited about Frontiers.

Murray also posted separately to explain to fans that Frontiers is more than just another update to the team. He says that the update will allow the developer to do so much more with the game in the future, though he reveals nothing more. It sounds like the update could be story-related, meaning that new stories can be added in future updates, similar to how Bungie adds stories to Destiny 2 each season.

Initially, Murray posted his third eyes emoji. Traditionally, Murray uses emojis to tease an update for No Man’s Sky on the day of release. However, this is the third time the eyes have been posted without an update. This may be a response to the No Man’s Sky fan who has been modding Murray’s face into more of the game for each day without an update. Today marks day seven, for which the user modded Murray’s face to be the texture for the Anomaly and many of the components inside of the structure. The result is both grotesque and hilarious.

Fans have previously speculated about the release date for Frontiers, but at this point, there seems to be no date they can pinpoint. The only clue left is that Murray’s post lists the update as the seventeenth in numbers instead of a word, which may be an obscure clue telling fans that the release date is September 17.