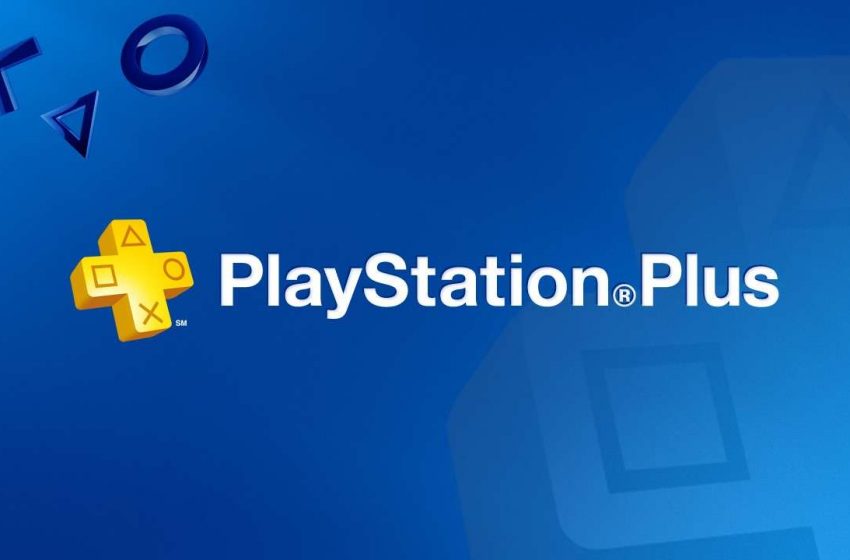 Shadow of the Colossus and Sonic Forces are reportedly PlayStation Plus March 2020 free games.

The titles have been leaked earlier than the usual announcement slated for this afternoon (CET time), and have been shared over the ResetEra forums.

The PlayStation Plus games are said to have popped up on the Internet via an advert on Polish video games websites.

At the time being, we can’t confirm whether these are truly going to be the free PlayStation Plus games for March, but surely the information would find PS4 users glad of the choices.

While Sonic Forces has not had the reception SEGA was hoping for – just a 57/100 on Metacritic -, Shadow of the Colossus has been praised as an outstanding remake from Bluepoint Games.

Bluepoint Games is also working on a remake for PlayStation 5, which could be available at the launch of the next-gen console, so this would be an excellent chance to test their work ahead of that project.

PlayStation Plus games for February include BioShock The Collection, a compilation of all the three BioShock titles remastered for PS4, and The Sims 4.