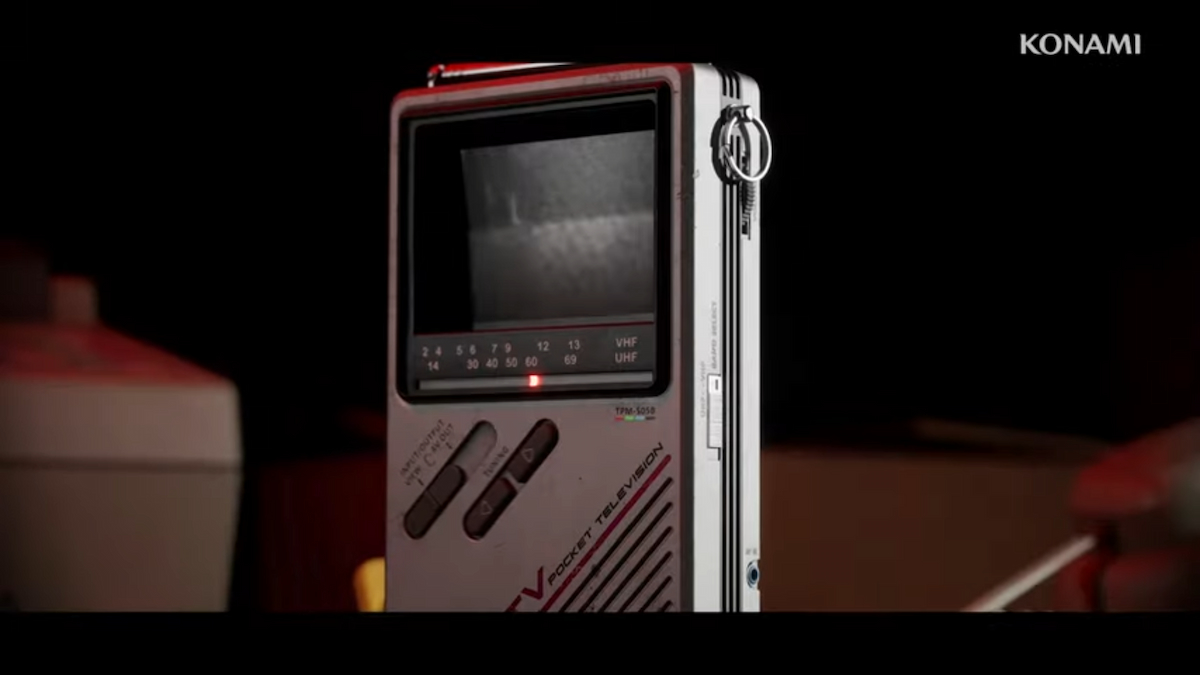 Konami has come out swinging with its Silent Hill Transmission, announcing not only a remake of the much loved Silent Hill 2 but new games in the series, one being titled Silent Hill: Townfall being developed by Annapurna Interactive and No Code, the latter being the team behind Stories Untold and Observation.

The trailer debuted during the Silent Hill Transmission and didn’t give much away about the game actually is. The footage shows what appears to be a portable radio or TV accompanied by a voiceover talking to someone, presumably the player’s character. Beyond that, we don’t know much else, but the game’s creative director Jon Mckellan did give some insight following the trailer.

While Mckellan didn’t provide any real details on the new game, he made mention of the game’s influence on himself and the studio, saying that it’s “an actual dream come true” and that the developers are honored to “bring a new title to the series that both respects the source material, but also does something a little bit different with it.” No other details like a release window were shared, but Mckellan has teased more information will be coming “in the new year.”

It’s likely we won’t see much of this game for a while, but it’s just another thing for fans of the franchise to get excited for, along with the announcement the newest entry to the series in years, Silent Hill F, and the long-awaited and rumored Silent Hill 2 Remake being developed by Bloober Team, whose previous projects include The Medium, Layers of Fear, and Observer. The remake will be coming to PC and PlayStation 5 as a console exclusive. The Transmission also gave us a look at a new film titled Return to Silent Hill, and Silent Hill: Ascension, an interactive video streaming experience coming next year.