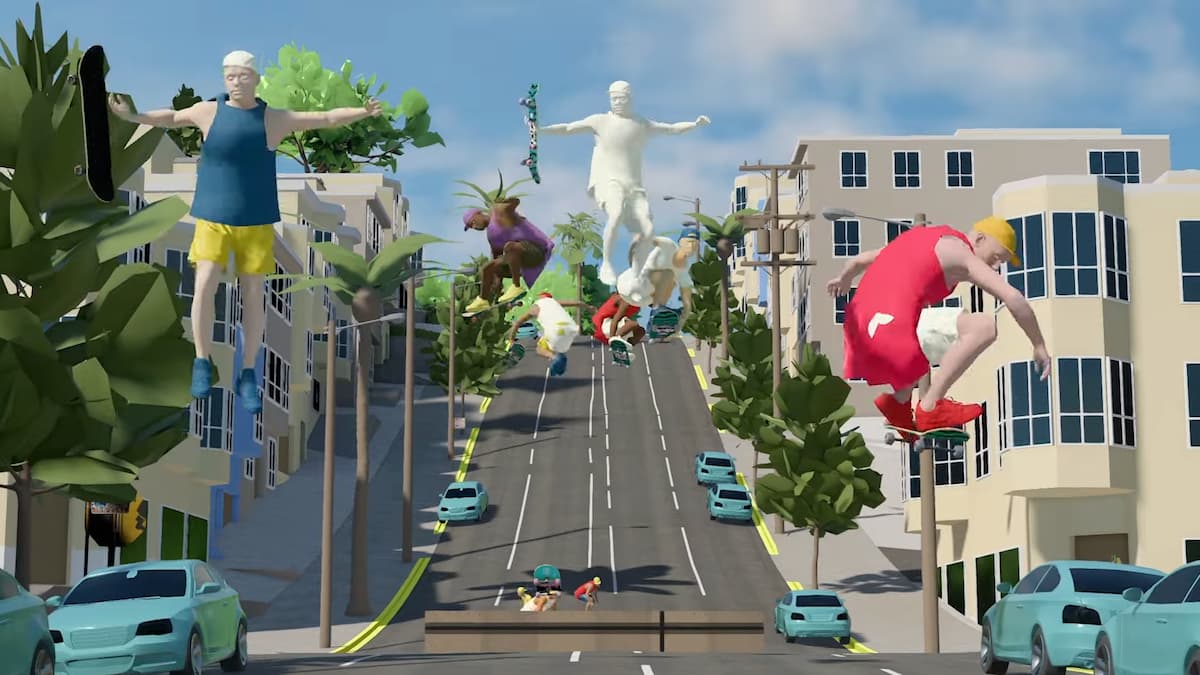 The news that Activision shut down remakes of Tony Hawk’s Pro Skater 3 and 4 was a harsh blow to skateboard game fans everywhere. Thankfully, it’s not the only company making them, as EA still has Skate 4 — officially titled as just Skate for the time being — in development.

The official YouTube channel has recently shared a brief update on the game’s progress, showing off behind-the-scenes footage of a very early build. As in, “pre-pre-pre-alpha.” While this means it probably isn’t releasing for a long time, EA is giving fans the chance to try it out early.

On EA’s website, you can sign up for EA’s insider program, so that you can get a feel for the game and share your feedback with the developers. Signing up doesn’t guarantee you’ll be picked to try out early previews, but the odds are better than not signing up at all. One other downside is that previews will only be available for PC, but more platforms will be added over time.

With development in the early stages, EA isn’t describing these preview sessions as beta or even alpha tests. On the FAQ page, it says that the game is “very early in the development” and the studio is “bringing players into the game much sooner than is the norm in our industry.” The FAQ blurb emphasizes the importance of feedback ahead of the game’s launch.

EA will, unsurprisingly, be wanting these test sessions to be kept under a tight lid and stresses that those who participate do not share anything about them. So no recording footage, no streaming, or even typing up what you know in a Twitter post. History, however, has proven that at least one or two will risk breaking the rules and leak details anyway.

It’s even happened with Skate once already. Back in 2020, a short gameplay clip made its way online somehow. It’s been two years since then though, so that footage probably doesn’t represent what the game is like now.