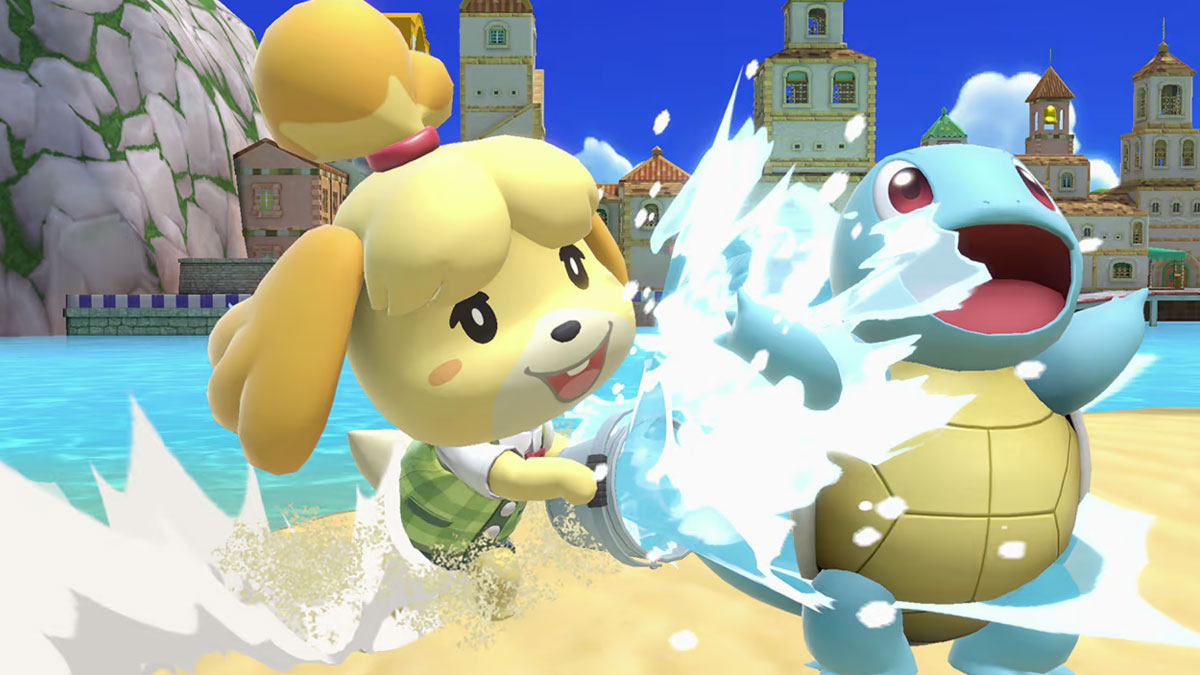 Some video game creators are inseparable from their work: Hideo Kojima and Metal Gear Solid, Hidetaka Miyazaki and Dark Souls, and of course Masahiro Sakurai and Super Smash Bros. But the longtime producer, who has a reputation for seemingly endless work, has finally admitted that he’s been doing entirely too much.

In an interview with The Verge, Sakurai had some very poignant things to say about the future of the Smash Bros. series. “I’ve been doing too much of the work myself,” he said. “The current Super Smash Bros. has too much of my personality poured into it. In order for a longtime series to continue thriving today, we need to think about eliminating the series’ dependence on just one person’s vision.” Back in November, Sakurai stated that he was undecided on whether to produce another installment and now it sounds like any future games will likely be made without his guidance — or at least significantly less of it. “This would be a challenge for the future,” he added, “and something that needs to be discussed with Nintendo.” Despite the exhaustive work he did on the series since its 1999 debut, Sakurai has “no regrets” about his time spent on Smash Bros.

Ultimate just received its final fighter adjustment, as update 13.0.1 tweaked moves for Donkey Kong, Link, newcomer Sora, and more. As for the game’s future, Panda Global has partnered with Nintendo for the first officially licensed Smash Bros. circuit in North America. Those tourneys will begin in 2022.