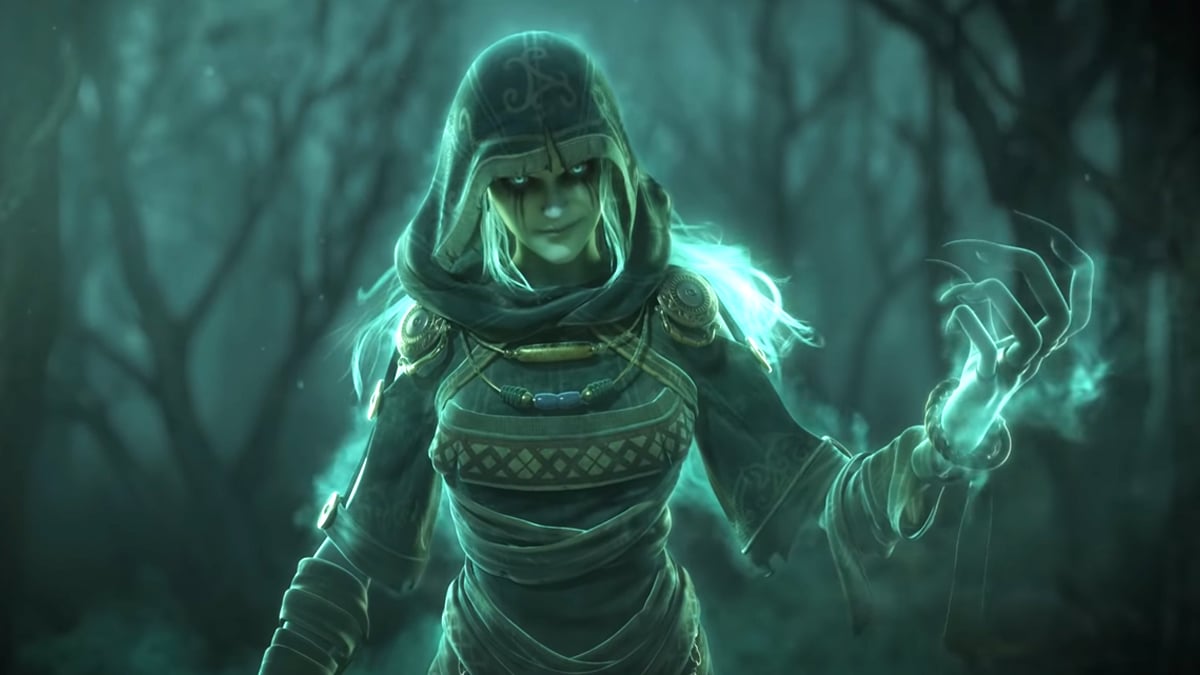 The Reaping Event takes place every Halloween, and this year, there are six seasonal skins available. One of them — Beast Seer Artio — can be unlocked for free by completing a series of quests. Alongside this skin, players can also obtain some scary cosmetics by beating missions. Elsewhere, Hysteria Baron Samedi will act as an exclusive bonus that players can get by getting three skins.

Related: The best build for Cliodhna in Smite

Alongside celebrating the Halloween festivities, Smite has also introduced the Celtic Goddess Cliodhna, an appropriate addition at this time of the year, considering she is the Banshee queen. She is an Assassin and the first Smite character capable of walking through and inside walls. Undoubtedly, this will be terrifying for an unsuspecting opponent, particularly since Banshees are known for their terrifying screams.

Finally, the latest update adds the Winter Deadwoods Conquest map, a snowy and icy locale. It features Lanterns, which are a brand new gameplay feature. Players can destroy these light fixtures to create a Mist cloud that turns them invisible if they stand inside it.