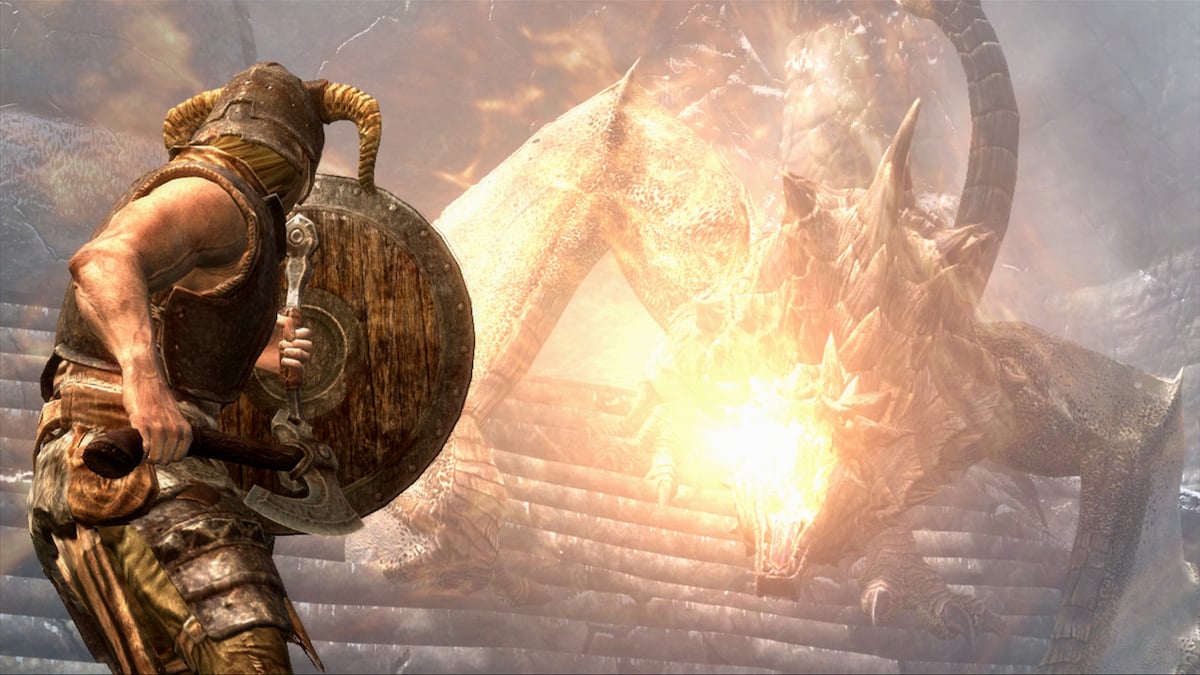 Now that the Bethesda acquisition by Microsoft has been finalized, the team over at Xbox has started to bring the new family of games into the Xbox ecosystem. Just a couple of days ago, 20 Bethesda games became a part of Xbox Game Pass. It doesn’t look like Microsoft is done yet, as some of those games will also receive an FPS boost on the Series X and Series S.

During the last Xbox podcast, Larry Hryb and Jeff Rubenstein mentioned that Skyrim, Fallout 76, Fallout 4, Dishonored, and Prey will all be getting a boosted framerate on next-gen Xbox systems. These titles will go from 30fps to 60fps. The mention of the boosted framerate was first noticed by Twitter user and games deal herald Wario64. However, it looks like the section where the feature was mentioned has been scrubbed from the video.

If players want to play at the original framerate, they can toggle the new feature off. There was no mention in the podcast on when this feature will be available.

Now that a plethora of Bethesda titles are coming to Xbox Game Pass, there are going to be a lot of new eyes on these games. It is great to hear that these players will be able to play an enhanced version for their first go at it.