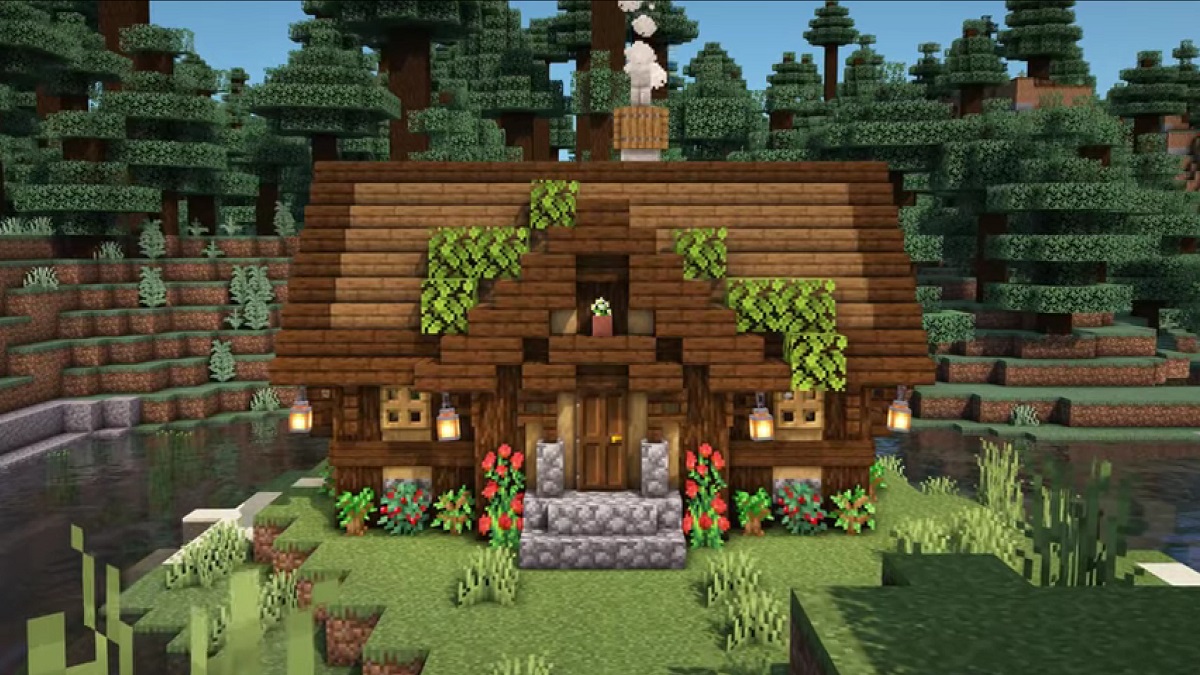 Minecraft players have always tried to recreate real-life structures within the popular sandbox title from Mojang Studios. Its diverse crafting features allow almost any imaginable object to be built within a lobby. This time around, however, the tables have been turned and a real person has decided to create a Minecraft-inspired door to help brighten up their home.

The image of the artistic, pixelated creation was first shared through a Reddit post from u/EthanSky14. Based on the caption that accompanied the photo, the innovative door designer is a dad from France that lovingly built it for his son’s bedroom.

According to the post creator, the door was made with the use of a single type of wood with several different colors. The pieces of wood were then roasted in order to acquire the fuzzy effect that makes it look like it was taken straight out of a Minecraft map.

Related: What to do if your friends can’t connect to your Minecraft server

Multiple players have already commented on the door’s accurate pattern, with most saying that they thought it was an actual Minecraft structure before eventually accepting its realism. The walls on either side of the entryway in particular were a dead giveaway due to their worn-down nature. Its lack of a door handle, however, does raise some questions about fire safety protocols, but that’s a concern we’ll be leaving for the professionals.

The customized entryway is a brilliant work of art that will hopefully inspire other players to make more of the same ingenious creations in the future. Just make sure to build additional ones in case a Zombie or a Creeper decides to come by your neighborhood.