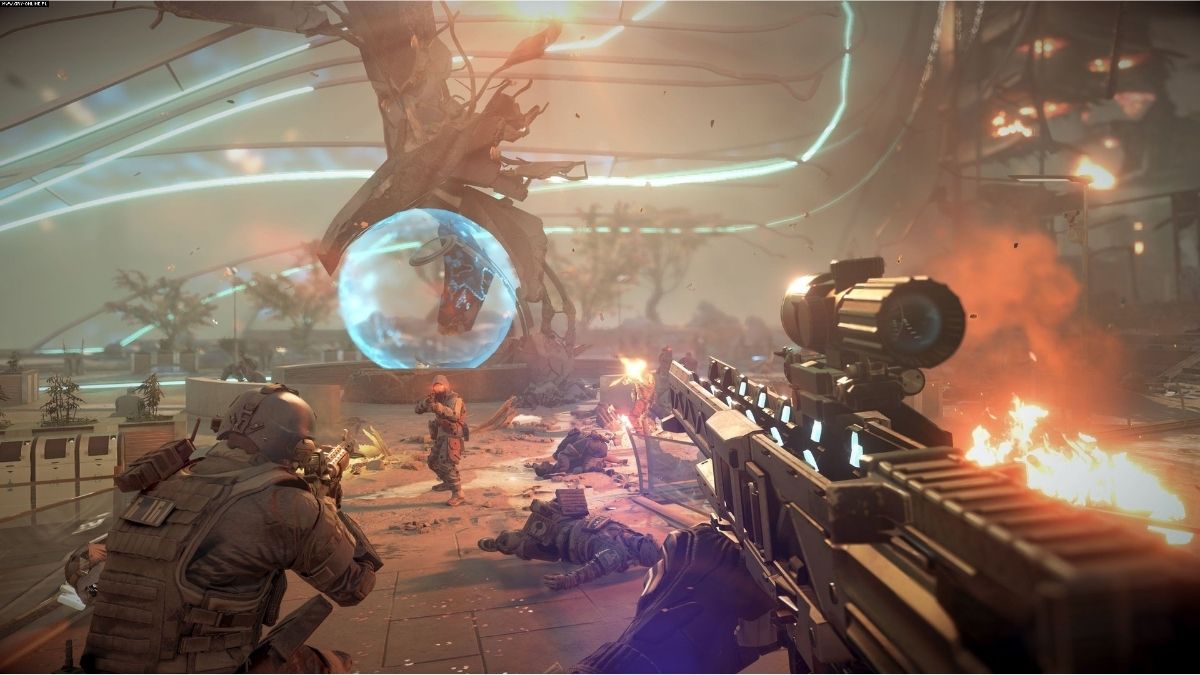 Sony might be moving on from its long-running FPS series Killzone if the note on its official website is anything to go by. Upon visiting Killzone’s website, players are now are being treated with a notice that reads, “Killzone.com has retired.”

Additionally, it states that the future visitors will be directed to the official PlayStation website; when that would be, however, is not currently known. Fortunately, as it seems, both the multiplayer modes of the games and player statistics will remain unaffected. However, players won’t be able to create or manage clans in the PS4 entry Killzone ShadowFall anymore.

Herman Hulst, PlayStation’s head of Worldwide Studios recently talked about the future of Killzone in an interview with the Academy of Interactive Arts & Sciences. “Whether or not we’ve put a permanent period behind the series, it’s too early to make announcements on that,” he says.

Guerrilla Games, the studio behind the Killzone games, are currently hard at work in developing Horizon Forbidden West, the second entry in the studio’s newest action-adventure franchise that is slated to release later this year on both the PS4 and PS5.