Splatoon 3 already saw a few patches throughout its first month, but the latest is easily its biggest one yet. It covers almost everything from the online multiplayer, Salmon Run, the story mode, and Splatfests, which means there’re plenty of changes and updates that will please the player base.

First things first, and perhaps most importantly, Nintendo’s patch notes say that online communication has been improved. Specifically, data transfer will occur, on average, roughly 0.5 seconds faster than before. So, there should be “a reduction in the time it takes from a player being dealt damage to them being defeated, the time it takes from touching a Golden Egg to actually picking it up, and other similar actions.” Matchmaking in general seems to have been improved as well. in particular its efficiency for Anarchy Battles, Splatfest Battles, and Tricolor Turf War. So, you can expect shorter load times. For some modes, you can now also cancel matchmaking with the minus button.

As for the multiplayer, Nintendo has made a few minor but still noteworthy adjustments to some of the weapons. For starters, after using the Fizzy Bomb sub-weapon, it will now take about 0.25 seconds longer to start recovering ink. Secondly, the points needed to use the weapon specials for the Sloshing Machine, the Flingza Roller, and the REEF-LUX 450 have been increased from 200 to 210 — the latter two being the pesky Tenta Missiles.

With the new set of Splatoon 3 Amiibo releasing next month, the update has added support for them as well. Basically, this means you can start using the new Amiibo with the game from the moment you get them.

The full patch notes, which include bug fixes, are on Nintendo’s website. Buried within them, however, is confirmation that another patch is already being planned for the December season and will focus on new features, further weapon balancing, and changes to the Tricolor Turf War mode. There’s no precise date, but it’s slated for the end of the current season. 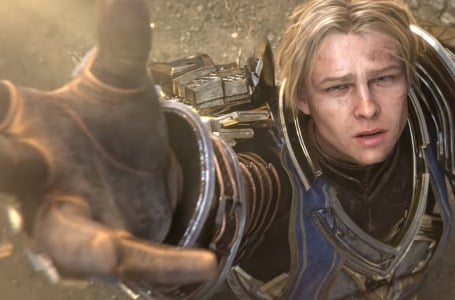 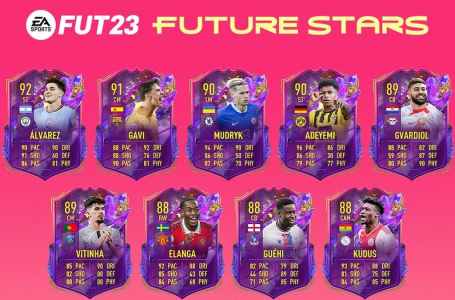