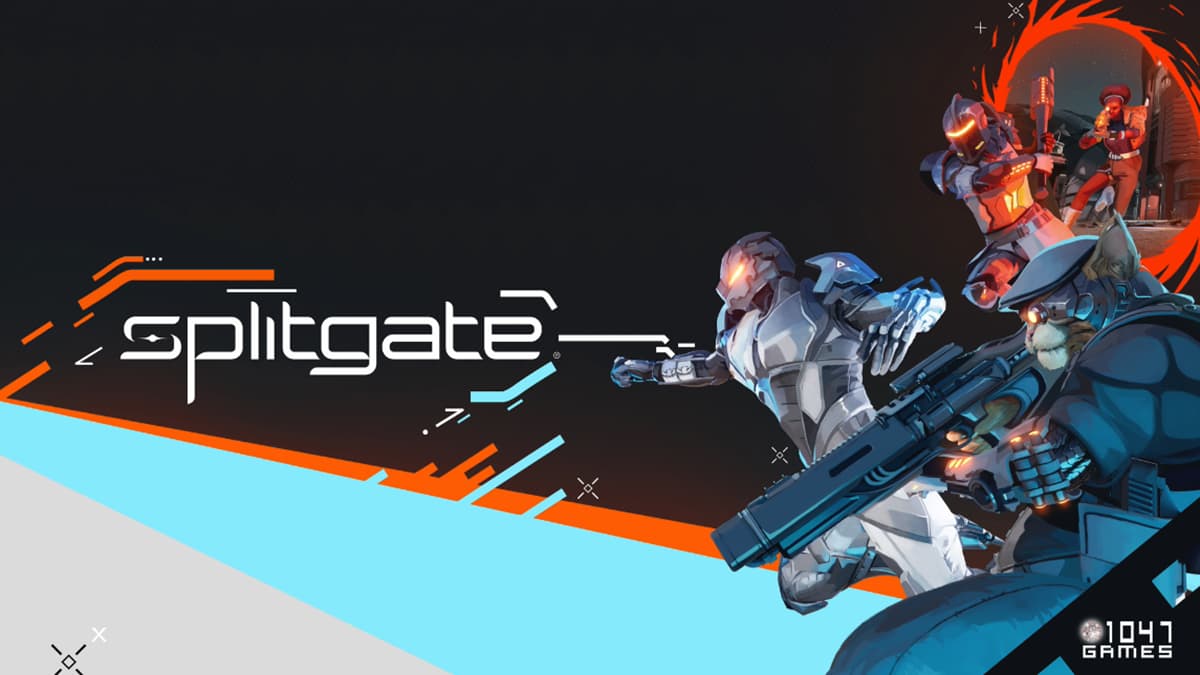 Developer 1047 Games announced that information about the future for the company and Splitgate will be announced September 13. The company’s announcement is planned for 8 AM PT, with a developer talk live stream to follow. 1047 Games will share the announcement live on their Twitch channel.

Splitgate is a first-person multiplayer game developed by 1047 Games. The game is often described as Halo meets Portal. It has a similar aesthetic to classic Halo from the 2000s, while also using weapons that harken back to those old Bungie titles. At the same time, Splitgate has a portal mechanic akin to the Portal series. Players can summon portals that they can use to teleport around the stage, even using them to see and shoot opponents from the other side of the portal.

Splitgate was released in early access on Steam in 2019. The game was later released on the PlayStation 4, PlayStation 5, Xbox One, and Xbox Series S/X. It became a huge hit, being downloaded over 10 million times. Early impressions of the game have lauded it for its fun gameplay, though some consider the similarities between the game and its inspirations a little bit too on the nose. 1047 Games announced the game will remain in open beta for the foreseeable future. 1047 Games released a Season 0 Battle pass on August 25.