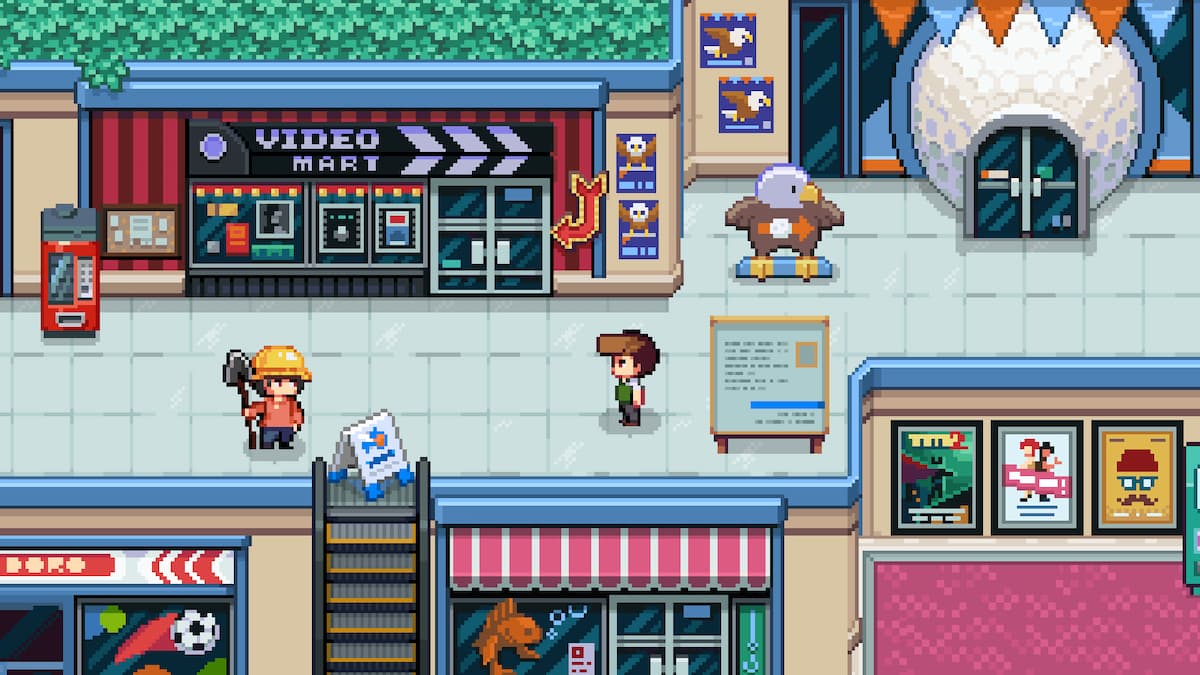 Although Sports Story went through much of the year without a concrete release date, fans were relieved yesterday when Nintendo’s Holiday House of Indies revealed the game would launch immediately to the eShop. However, just hours later, several players have come to believe the RPG should have undergone another delay, as a wide variety of issues are reportedly plaguing much of its experience.

Following its surprise release, Sports Story players have taken to social media platforms to share an assortment of apparent performance and gameplay related problems. For instance, Reddit users have come together to speak on its struggles to reach above 30 frames-per-second. Meanwhile, others claim that they found soft-locking issues, as they are unable to progress through the campaign due to bugs.

Redditor T_L_M has been met by many in agreement after publishing a list of purely mind-boggling flaws they witnessed. The user claims that not only is some of the dialogue misspelled and “straight-up wrong,” but that the title is unable to recognize button presses when interacting with some NPCs and objects. Others, such as Twitter user AllSysGam, also point to the tennis-portion of the title carrying “gamebreaking” bugs, as a few quests allegedly cannot be completed.

Thankfully, developer Sidebar Games is aware of fans’ uproars and has announced its plans to release an update in the near future. It took to Twitter to affirm fixes “should be ready soon,” though its processing time may take longer than usual due to the holiday season.

Those still willing to jump into the title will find it to be a direct sequel to Golf Story, unlike the previously-released Soccer Story. The RPG brings back many of the original’s cast of characters, but throws in a large number of new sports, such as BMX biking, volleyball, and fishing.