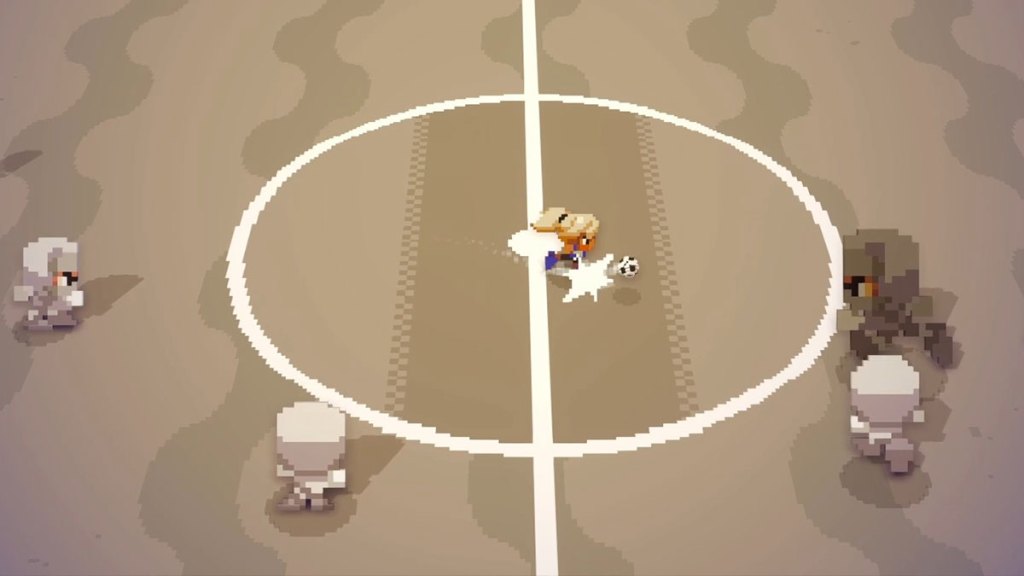 If you’re plugged in to the indie video game scene, then you might be getting some titles mixed up in your mind right about now. Launching soon is Soccer Story, a game with a very similar title to Golf Story. In fact, it’s so similar that you might think it’s a sequel — but is that really the case?

Is Soccer Story a follow-up to Golf Story?

The short answer is no, Soccer Story is not a sequel to the beloved 2017 indie game Golf Story. They are similar games, though: both are sports-based RPGs that are more about silly quests loosely tied into the competition rather than focusing on the fundamentals of the sport itself. They also share similar art styles, though Soccer Story leans more towards voxels than a pure 16-bit look.

Does Golf Story have a sequel?

Soccer Story might not be related to Golf Story, but the latter does indeed have a sequel. It’s called Sports Story, and it’s due to release this year. While we don’t have a specific launch day yet, the release date for Sports Story will be some time in December, 2022. The first game focused on golf and a few related activities like disc golf and a driving range, but the follow-up is casting a wide net with the likes of tennis, BMX, volleyball, fishing, and yes, soccer too. Soccer Story isn’t a sequel to Golf Story, but Sports Story is — and it also features soccer. Confusion about the three games is very understandable.