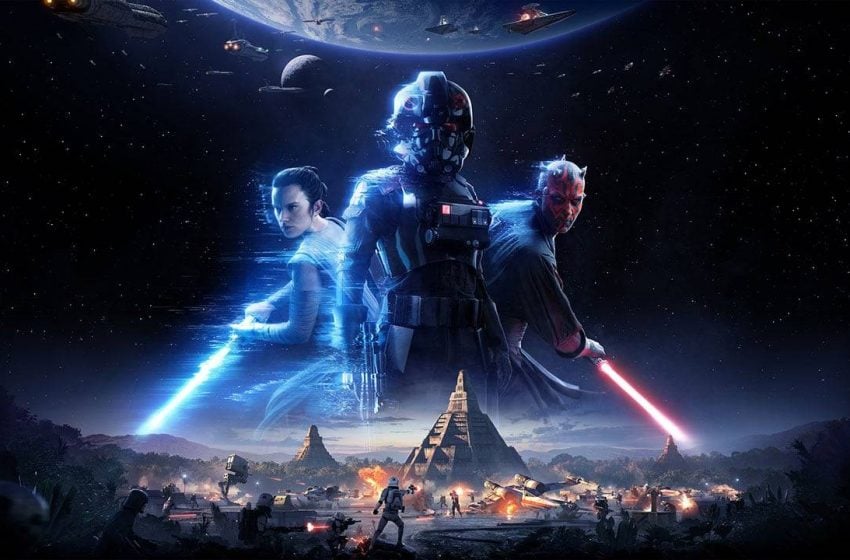 The PC version of the game was running at MAX SETTING in 4K Resolution and the graphics card that is used is VEGA 64, whereas, on Xbox One X, Battlefront II was running in 4K Resolution. The interesting part is that DEE BATCH has unmarked the first 30 seconds of the video deliberately in order to let you make a guess. Watch the video below and do make a guess which side is PC and which side is Xbox One X. I tried and GOT IT COMPLETELY WRONG.

Xbox One X version does an outstanding job. ResetEra user “DigitalRelic” brought in an interesting topic into this discussion – he did a rough calculation of how much this YouTuber PC Spec is going to cost – and the overall total came to $1400. You can check out the full breakdown of the PC Specs below along with the price tag. This means – $500 Xbox One X Is Almost Keeping Parity With A $1400 Gaming PC. What do you guys think? Share your opinion with us in the comment section below.